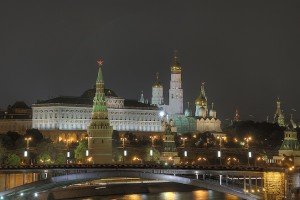 President Vladimir Putin has signed a decree suspending an agreement for a free trade zone between Russia and Ukraine beginning Jan.1, according to a document published on the government’s legal information website Wednesday.

Ukraine benefited from the duty-free trade with Russia since 2011, when it became a member of the of the Commonwealth of Independent States, or CIS, free trade pact.

The suspension of the pact was triggered by “exceptional circumstances affecting the interests and economic security of Russia and requiring immediate action,” the decree said.

The move comes as the agreement between Ukraine and the European Union on free trade zone enters into force on Jan.1, 2016 .

Russian repeatedly said Ukraine can’t simultaneously be a part of the free-trade zone with the European Union and within the CIS. 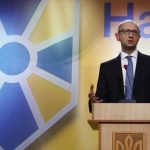 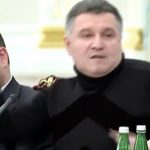