Published research paper by Aleksandr Buzgalin, Andrey Kolganov and Olga Barashkova, translated to English June 2016, 56 pages. Published in English on the Faculty of Economics of Lomonosov Moscow State University, Russia. Downloadable pdf is available here, or by clicking on the attachment below. 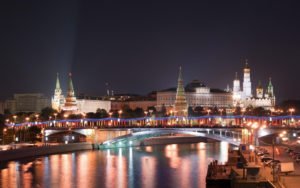 This paper argues the importance of using modern methodology of Marxist analysis for the study of imperialism and the so-called “empires”. This methodology allows to show the mechanisms of economic, political, ideological and other manipulation of the “periphery” from the “center” capital and the states. On this methodological basis, it is proved that capitals and state machines of semi-periphery countries in general and Russia in particular are mostly objects of imperialist subjugation and manipulation and only in some rare cases are these countries and their capitals able to be subjects of the imperialist policy. 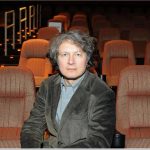