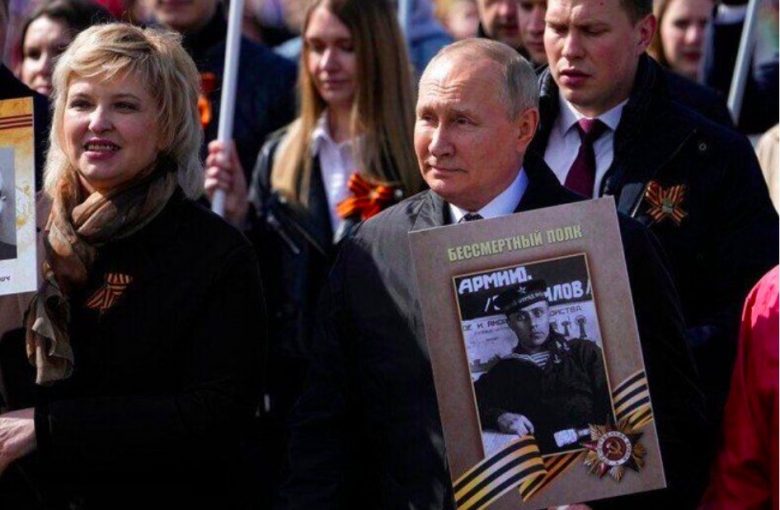 Vladimir Putin in Moscow’s ‘March of the Immortal Regiment’, Moscow, May 9, 2022

A selection of reports on the commemorations that have taken place in Russia and neighbouring countries to mark Victory Day, the 77th anniversary of the defeat of Nazi Germany by the combined forces of the Union of Soviet Socialist Republics (USSR) in 1945. Commemorative events have been staged across Russia, headed by military parades and by huge marches of the ‘Immortal Regiment’.

The ‘March of the Immortal Regiment’ occurs throughout Russia and its neighbouring, former Soviet republics. The marches feature the relatives of those who fought in the Great Patriotic War carrying portraits of their relatives. President Vladimir Putin joined the march in Moscow, carrying the portrait of his father, who fought in and survived the War.

View a photo gallery of Victory Day commemorations in Moscow here on CNBC. 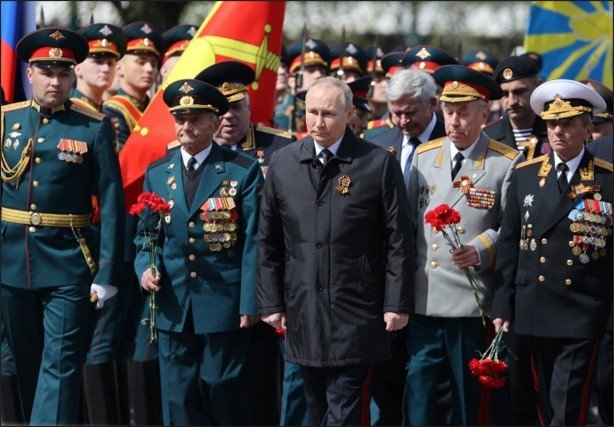 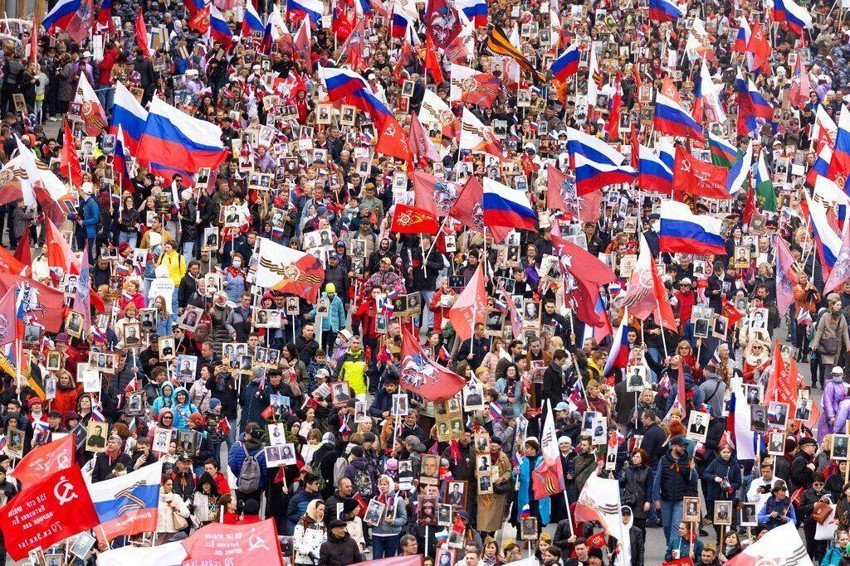 *  Greetings by Vladimir Putin to leaders and citizens of foreign states on 77th anniversary of Victory in Great Patriotic War, brief report published on the website of the President of Russia, May 8, 2022 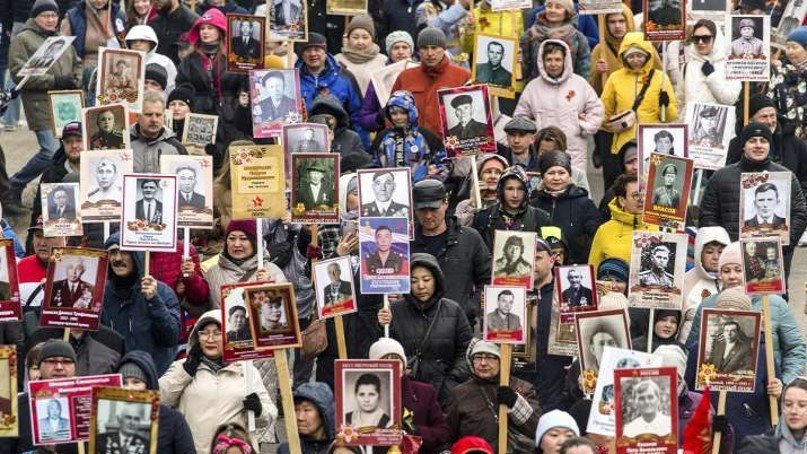 ‘March of the Immortal Regiment’ in Russian republic of Buryatia, May 9, 2022

*  An open letter to the American people as Russia celebrates its victory over Nazi Germany in the Great Patriotic War, by Scott Ritter (former U.S. Marine and UN weapons inspector), published in RT, May 9, 2022 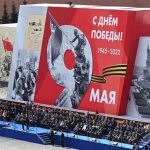 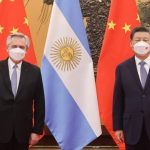