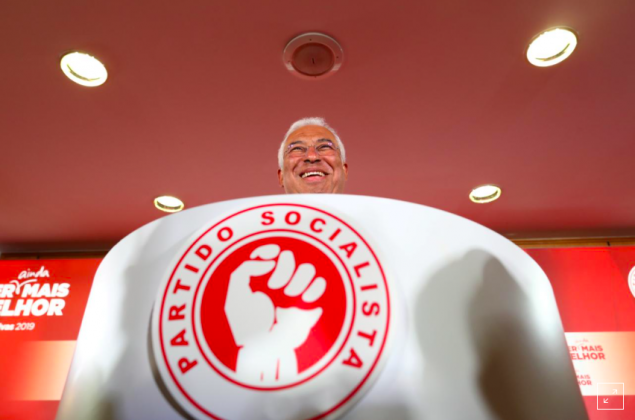 In the Portugal elections, the combined left recorded only a small advance in terms of percentage of the vote, but the retreat of the right means that the left will gain considerably more seats.

The outcome of the Portuguese general election is a clear defeat for the rightist parties.  The combined left recorded only a small advance in terms of percentage of the vote, but the retreat of the right means that the left will gain considerably more seats.  The issue now is whether the ruling Socialists will continue as before with the support of the smaller parties of the far left, the Left Bloc and the UDC, which combines the Portuguese Communist Party and the Greens, and whether they can ensure the advance of economic policy. 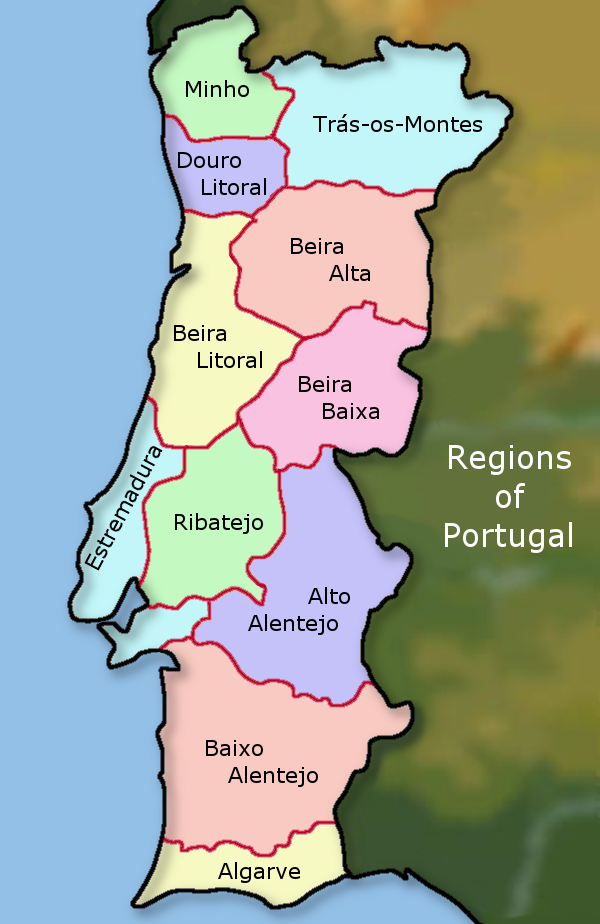 In the 2015 election, the electoral alliance of the right-wing Social Democratic Party, along with the Christian Democrats and the People’s Party gained 38.65% of the vote and they had initially tried to form a government.  But they were the big losers of this election, at the time of publication of this article with most results in, they are down 6.5% in total and with no prospect of forming a government.

The winners this month were the Socialist Party, up 4.4% from 2015 to 36.7% and now easily the largest single party.  However, this will not be enough to form a majority government and they will have to rely on smaller parties.  The Left Bloc is the largest of these at 9.7%, down just 0.5% from 2015, while the combined Communist and Green alliance of the UDC was down 1.8% at 6.5%.

There is some speculation that the Socialists will try to rely on the ecologist PAN, whose vote more than doubled to 3.3%. But it remains to be seen (until final votes are counted) whether this arrangement would deliver a stable majority.

This highlights the key issue for the left as a whole in the period ahead. The Socialists were obliged to rely on forces to their left following 2015.  They successfully demanded an end to new austerity measures, which has clearly boosted the Socialists’ popularity. The speculation around forming a government with the support of the PAN shows there is a tendency within the Socialists who want to break free of the alliance with the far left.

This would be a serious error.  The economy has revived and job creation has resumed solely because new austerity measures were abandoned.  However, the economic growth since 2015 is largely a result of inflows of foreign domestic investment (FDI) and the growth of tourism, spurred on by the sharp fall in wages following the imposition of austerity in 2010.  These private inflows can be destabilising under adverse circumstances – the subsequent outflows from Portugal and other European countries such as Greece and Ireland were a key factor in the crisis of 2007-2008.

Instead, the economic programme to sustain the recovery, and to ensure the continued popularity of the Socialists and the wider left, must include measures to reverse austerity and to significantly increase public investment. This is the factor which can make FDI inflows stick, and sustain the economic rebound.  The weight and influence of the Left Bloc, and the UCD (including the Communists) is decisive in ensuring a sustainable economic policy to raise living standards and in avoiding a reverse for the left in the period ahead. 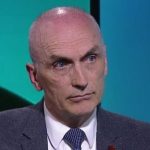 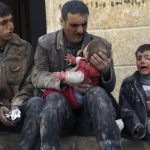