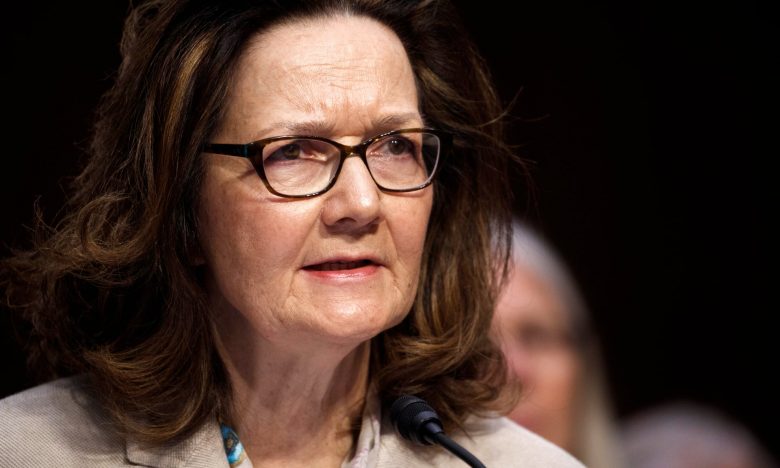 The disappearance and murder of Jamal Khashoggi was the subject of an in camera briefing by the CIA with selected senators earlier this week… South Front gathered and analyzed their comments.

On December 4th, CIA director Gina Haspel gave a briefing to selected Senators on the murder of Saudi journalist Jamal Khashoggi in a Saudi consulate in Istanbul.

ABC News cited leading Republican senators who said that there was “zero question” the Saudi Crown Prince Mohammed bin Salman was complicit and ordered the killing. The briefed group included only eight senators.

Senate Foreign Relations Chairman Sen. Bob Corker, a Tennessee Republican, said “I have zero question in my mind that the Crown Prince MBS ordered the killing, monitored the killing, knew exactly what was happening. Planned it in advance. If he was in front of a jury he would be convicted in 30 minutes. Guilty.”

Corker further called the Trump administration’s repeated claims that there was no evidence of MbS involvement “unacceptable.”

In morbidly ironic fashion, Republican Senator Lindsey Graham said that “There’s not a smoking gun, there’s a smoking saw. You have to be willfully blind not to come to the conclusion that this was orchestrated and organized by people under the command of MBS and that he was intricately involved in the demise of Mr. Khashoggi.”

He went on: “If the Saudi government is going to be in the hands of this man, I find it very difficult to be able to do business because I think he’s crazy, I think he’s dangerous, and he has put the relationship at risk.” He concluded that he could not possibly support arms sales to the Kingdom.

Senator Rand Paul expressed his discontent at the closed-door briefing.

“I think it’s wrong for the CIA to have expressed a conclusion that the Crown Prince was involved with the killing of Khashoggi and then withhold that information,” he said.

He further criticized the US foreign policy as a whole:

“I think the time has come for the Senate to grab back foreign policy and say that, ‘you know what, the president, no president, this president, or the previous president has the power to take our country to war with Saudi Arabia and Yemen without the permission of the Senate.’”

The Senate’s top Democrat, Chuck Schumer called on Haspel to testify before the full Senate, after taking part in the briefing.

“While I will not discuss the content of the Haspel briefing, it reinforced the need for a strong response to the murder of Jamal Khashoggi. CIA Director Haspel should brief the full Senate without delay,” Schumer said in a statement.

CNN cited the top Democrat on the Senate Foreign Relations Committee Bob Menendez.  He said that in his opinion US President Donald Trump, Secretary of State Mike Pompeo and Secretary of Defense Jim Mattis were making “a wrong calculation” by declining to blame MbS. Menendez further said the US must “send a clear and unequivocal message that such actions are not acceptable in the world’s stage.”

BBC cited Senator Chris Murphy, who was not part of the briefing. “Not everything needs to be secret,” the Democrat tweeted. “If our government knows that Saudi leaders were involved in the murder of a US resident, why shouldn’t the public know this?”

Murphy also tweeted that Washington would eventually need to have a “good hard talk” about the “over-classification of information.”

Republican Senator Richard Shelby of Alabama said: “Now the question is, how do you separate the Saudi crown prince and his group from the nation?”

The CIA has declined any comment following the briefing.

With available information, so far it is known that the CIA has concluded Mohammed bin Salman “probably ordered” the killing of Khashoggi. The spy agency reportedly has evidence he exchanged messages with Saud al-Qahtani, who allegedly oversaw the Saudi reporter’s murder.

This is of significance since next week the US Congress is to vote on the bill that could end US support for the Saudi-led intervention in Yemen.

On November 29th, Secretary of State Mike Pompeo and Defense Secretary James Mattis briefed all 100 senators, urging them to vote down a War Powers Resolution. According to them support for that war was vital for national security and denied of the existence of any “direct” evidence that MbS was complicit to the Khashoggi killing.

It is worth to note that the Trump administration keeps mentioning “direct” evidence, meaning that there could possibly be strong “indirect” proof of the Crown Prince’s role in the debacle.