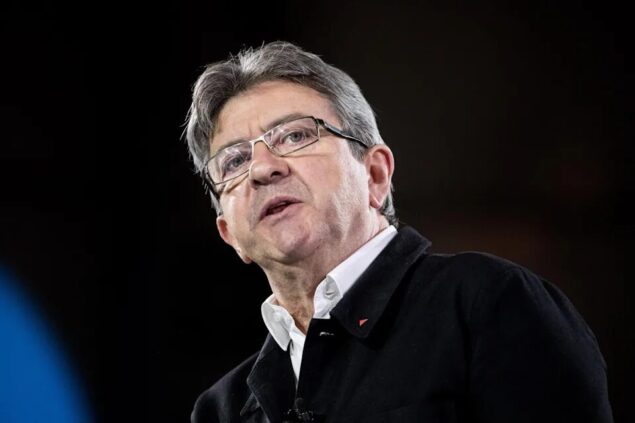 The leader of a French leftist party and presidential hopeful has called for the country to pull out of the NATO alliance, revealing that he regards Russia as a partner for Paris rather than an adversary.

The leader of the leftist La France Insoumise (France Unbowed) party, Jean-Luc Melenchon, shared his insights on the new Cold War and France’s place in it during a major interview with France Inter radio on Monday. Melenchon further elaborated on the points he made during the interview in a long Twitter thread.

The politician said the country should take part in efforts to “de-escalate” the international situation rather than follow Washington in the new Cold War against China and Russia. Leaving the NATO alliance altogether would therefore be beneficial for France, as it won’t be part of the “military adventurism” of the US, Melenchon believes.

“I am for leaving NATO. We need to de-escalate. If we leave NATO, we will not be dragged into the cold war logic that the Americans maintain with Russia and China,” he stated.

The politician also said he regards Russia as France’s partner rather than an adversary. It was the West that got the NATO bloc into the current standoff with Moscow, breaking its promises on eastward expansion of the alliance, Melenchon stressed.

“Russia is a partner. I do not agree with making an enemy of it. We brought 10 countries into NATO in the east, which was seen as a threat by Russia. Especially when you install anti-missile systems in Poland,” the politician said.

He also voiced opposition towards any plans to accept Ukraine into NATO. A move like this would further erode the security situation in Europe, as it would be inevitably perceived by Moscow as a new“threat” against it, he said.

The veteran politician has announced he intends to run for president in the upcoming election in April. During the last presidential election in France, Melenchon won around 20% of the vote in the first ballot. However, he did not make it to the second round. 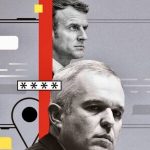 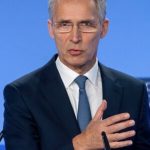