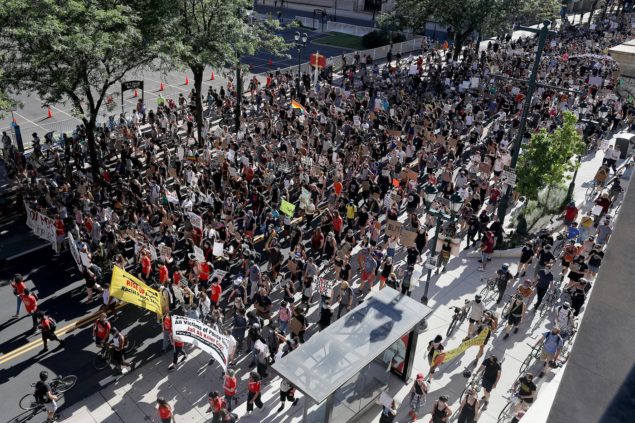 For teachers, sanitation workers and other sections of workers and youth, the brutal conditions of day-to-day existence at their jobs and schools have intersected with mass opposition to police brutality and social inequality, which has erupted over the past few weeks.

For teachers, sanitation workers and other sections of workers and youth, the brutal conditions of day-to-day existence at their jobs and schools have intersected with mass opposition to police brutality and social inequality, which has erupted over the past few weeks.

On Wednesday, hundreds of Philadelphia public school teachers marched downtown to the Philadelphia School District (PSD) headquarters in Center City to demand an end to austerity budgets, discrimination at schools and unhealthy work conditions. Teachers held signs declaring, “I can’t breathe,” a reference to the last words uttered by George Floyd as his neck was being crushed by a police officer last month.

The teachers also protested asbestos contamination at neighborhood schools in impoverished working class areas of the city. Several sites have been closed indefinitely as renovations exposed students and teachers to the toxic material.

According to an article in the Philadelphia Inquirer last year, students in neighborhood schools were forced to sit in classrooms as the toxic dust gathered in piles on the floor. “You could see your footprints when you walked,” stated high school student Mecca Taylor to the Inquirer at the time.

As schools were shut down and transitioned to distance learning amid the coronavirus pandemic, students were forced to report to these same facilities to pick up free meals and laptops. According to protest organizer and Bethune Elementary teacher Herman Douglas, construction site personnel were walking “around in hazmat suits, looking like astronauts” when students arrived for their supplies. Air samples show that the level of toxicity in the air was up to 10 times the legal safety limit, reports the Inquirer.

The Philadelphia school system this year was spared over $80 million in funding cuts after the city’s Board of Education allotted a $3.5 billion budget, equal to last year’s costs. The budget forecast for the city’s school district is highly optimistic, however, and fails to take account of the state’s projected budget shortfalls following the shutdown of its economy. “It’s unclear… if those assumptions will prove accurate given the daunting financial recovery likely facing the state economy,” stated Public Broadcasting Service affiliate WHYY.

The school district has cited internal budget constraints relating to teachers’ contracts and sanitation costs for the reopening of schools.

Seeking to corral the teachers’ opposition within the confines of the Democratic Party administration, Philadelphia School District (PSD) superintendent William E. Hite joined teachers on the steps of the building. Hite, who has overseen successive waves of school closures and is directly responsible for inflicting austerity budgets on teachers, sought to paint the issue as one of racism, not only on the part of police, but of teachers as well.

Hite pompously called for chants of “no justice, no peace,” and admonished teachers to “be a lot better at calling out racism and talking about that and how it impacts our young people, creating the conditions for young people to say what’s on their mind.” Hite, who rakes in a yearly salary of over $311,000, failed to explain to teachers how such feats were to be accomplished with declining services, salaries and budgets.

The teacher protests come a day after 150 Philadelphia sanitation workers rallied in LOVE Park outside of city hall demanding hazard pay and personal protective equipment (PPE). Democratic Mayor Jim Kenney has sought to cut the budget for the Department of Streets by $18.5 million under conditions where city sanitation workers are exposed to hazardous waste materials on a daily basis, in addition to the potential for contracting the deadly COVID-19 infection. According to protester Omar Salaam, at least 60 of the sanitation department’s 1,700 workers in Philadelphia have had confirmed cases of the virus.

“They haven’t given us the proper tools to protect ourselves. We have to get our own masks, our own gloves, our own everything. For them to not give us hazard pay at least during this pandemic is ridiculous,” said worker Durrell Rothwell to the gathered assembly.

The protests were organized by AFSCME Local 427, which has resisted any effort to mobilize larger sections of the work force. The Local abided by the warnings of Department of Streets Commissioner Carlton Williams, who sent workers a notice declaring that “unauthorized absences… will result in disciplinary action, up to and including termination.”

Seeking to present the rationing of PPE and pay as strictly a racial issue, Local 427 President Charles Carrington told the local press, “I don’t think we would be going through this if our department was 90 percent white.” In fact, workers in rural areas as well as major urban centers are finding out that they are deemed expendable by corporations, whose only focus is the continued extraction of profits from the hides of workers.

The protests come as the city continues to be on the front lines of the coronavirus pandemic. As of Friday, the city had reported 24,107 cases of COVID-19 along with 1,434 deaths. While schools and public services face the chopping block, the Democratic city government of Mayor Jim Kenney has floated a $14 million budget increase to the city police department.

On Wednesday, it was reported that the city government authorized the use of tear gas against protesters last month. The chemical, categorized as a “less than lethal munition,” is known to cause asphyxia and vomiting. “The decision of whether and when to use ‘less than lethal munitions,’ which includes tear gas, was left to police supervisors on the ground,” states a report in the Inquirer.

Rather than fruitless appeals to city and state officials who are complicit in inflicting horrible injuries on workers and protesters alike, workers must turn toward mobilizing their own strength by forming independent rank-and-file committees that will seek to expand their struggles to all sections of workers as well as mobilizing opposition to the state’s police violence. 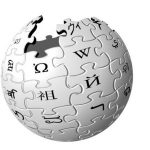 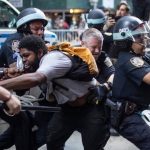 A tale of two protests: why the U.S. ruling class loves Hong Kong protests but hates the Minneapolis-led rebellionImperialism, Racism