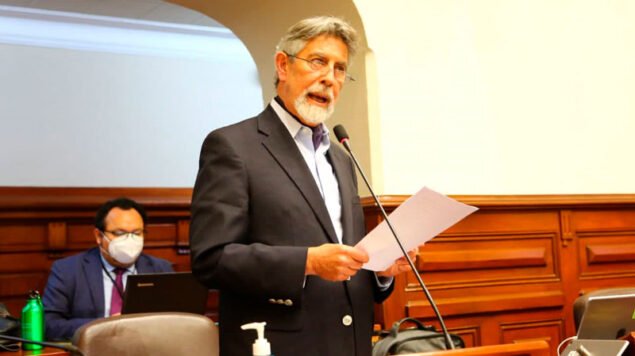 Francisco Sagasti Hochhausler will assume the interim presidency of Peru after the Plenary of Congress approved the only list to form the Parliament’s Board of Directors.

Francisco Sagasti Hochhausler will assume the interim presidency of Peru after the Plenary of Congress approved the only list to form the Parliament’s Board of Directors.

With 97 votes in favor, 26 against, the list was approved, headed by Sagasti (Purple Party), as president; Mirtha Vásquez (Frente Amplio) in the first vice-presidency.

Sagasti will soon be sworn in as President of the Republic of Peru to complete the 2016-2021 presidential term. In turn, Mirtha Vasquez will be the new head of the National Parliament.

Francisco Sagasti Hochhausler will be in charge of assuming the country’s destiny after Manuel Merino resigned as president last Sunday. He will occupy the Government Palace to take on the vacancy of Vizcarra, which took place on November 9. Merino was rejected by the population that demonstrated in marches and protests in the streets of the country, forcing him to leave office.

Francisco Sagasti, 76 years old and a native of Lima. He is an industrial engineer who graduated from the National University of Engineering.

He went on to get a master’s degree in industrial engineering from Pennsylvania State University, and a PhD in operational research and social systems science from the University of Pennsylvania.

He served as an advisor to ministers of different portfolios in Peru. He has been president of the Board of Directors of the Science and Technology Program in the Presidency of the Council of Ministers (PCM).

Sagasti has more than 25 published books and more than 150 academic articles. He has a great profile as a researcher and policy maker in areas of science and technology. He has been a professor at the Universidad del Pacífico and the Pontificia Universidad Católica del Perú.

In 1996, he was kidnapped by the Tupac Amaru Revolutionary Movement (MRTA) during the takeover of the Japanese ambassador’s residence and was released a few days later.

Sagastí began his speech before the Congress by saying that it was “not a day of celebration because we have seen the death of two young people who were protesting, expressing their point of view, in a democratic and non violent way. We can’t go back, we can’t change that, but we can take steps so that this doesn’t happen again.”

Likewise, the new Peruvian president specified that “we have a joint task among all of us, to perfect the legal framework, so that the peaceful protests can take place without any problem. When a Peruvian dies, and even more so if he is young, all of Peru is in mourning. To the mourning is added the indignation, that which we are seeing in the streets, that which we must channel into peaceful paths to guide the country”.

Regarding the popular unrest that has manifested itself in the streets of Peru, Sagastí pointed out that “what we have seen during these last days is a very powerful call for attention. This cry for reform and change so that we can all have the same opportunities is what we are seeing in the streets.” Regarding the management of the new congressional board of directors, he pointed out that “it is a short board of directors with precise, specific tasks. Putting our services to all of you so that Congress can function and the people can recognize it as such”.

“Trust us, we will act the way we say, we will be fulfilling our proposals and promises,” added Sagasti, while meaning that “what we have to do is recognize your actions and the consequences of your actions. Everyone is a representative of a citizenry that needs hope and responsibility”.

Finally, the new president elected by congress emphasized that, “we can only move forward by working together, by collaborating. We have our differences, but we have a common goal: to finally make Peru a Republic of equality for all”. 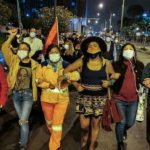 Is Peru witnessing a parliamentary coup?Peru 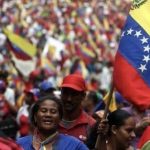