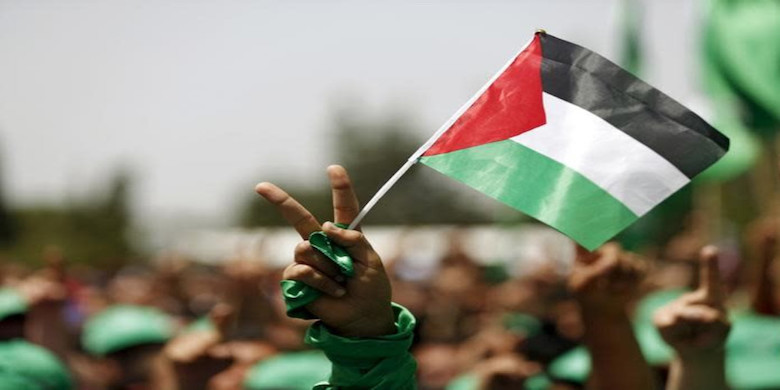 Last October and November Katie Miranda hosted a series of excellent in-depth interviews for her blog Palestine: What’s working, what’s not in which she talks with academics,  activists and influencers. These discussions offer a range of opinions about the possibilities for Palestinian self-determination and hopes for peace in the Middle East.

NCW will be publishing the interviews two at a time over the coming weeks but it is also possible to see them all by visiting this link: Palestine: What’s working, what’s not

Neta Golan was born in Tel aviv in 1971 to a Jewish European family that moved to Palestine in the 1930s. At 17 She fled to Canada to avoid being drafted into the Israeli Occupation forces. A few years later she returned and studied alternative medicine. She moved to the West Bank with her Palestinian partner in January 2000. When the second intifada broke out ten months later, she participated and cofounded the International Solidarity Movement (ISM). In December 2008 she was one of the passengers on the Dignity, which managed to break the siege and reach the port of Gaza. Since the Great March of Return began in Gaza, she co-founded Return, a movement of Israeli Anti Zionist activists working in support of the Right and Return and the Great March of Return. Neta lives in the old city of Nablus with her husband and daughters, as act deemed illegal under Israeli military law.

Philip Weiss is a New York writer, and co-editor of the website Mondoweiss.net. He’s published two books, a novel and an investigation of a murder in the Peace Corps in 1976. His next book is Tol, a novel about World War 2 in Australia and New Guinea.