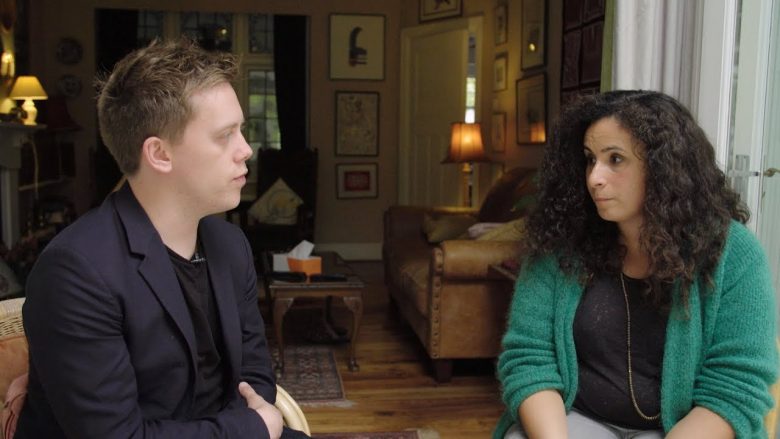 Owen Jones and British-Palestinian criminal barrister, Salma Karmi-Ayyoub, discuss the debate that raged during the summer about the IHRA definition of antisemitism, its effect on solidarity with the Palestinian people and their right to self determination, and whether the British Labour party should adopt the definition it in its entirety.

Palestinian voices went largely unheard during the protracted debate over whether or not the Labour party should adopt the International Holocaust Remembrance Alliance’s definition of antisemitism.