MOSCOW–More than 900,000 citizens from the south-east of Ukraine (Donbas) are staying in Russia now, the Head of the Federal Migration Service Konstantin Romodanovsky said on Monday at a meeting with representatives of companies – members of the European Business Association. 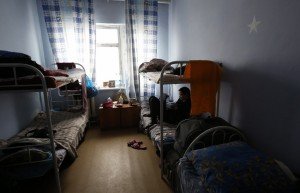 More than 27,000 refugees from Ukraine stay at 525 temporary refugee accommodation centers in different Russian regions, a source from the Ministry for Emergency Situations reported last week.

The Ukrainian refugees, whose number has been practically unchanged compared with the previous week, are being provided with food and medical care, as well as information services.

The effort to provide aid to the refugees is carried out jointly by the Emergencies Ministry, the Federal Migration Service and other Russian federal agencies and regions.

About 2.5 million Ukrainian nationals, including 1.193 million men of conscription age, are currently staying in Russia, according to the FMS. More than 850,000 people have arrived from Ukraine’s south-eastern regions.

Most Ukrainians arriving in Russia stay with their relatives or friends. About 440,000 people who were forced to leave south-eastern Ukraine have applied for a refugee status, temporary shelter or temporary residence permit, the FMS press service said.

Number of Ukrainians of conscription age seeking refuge in Russia up by 20,000 in a week 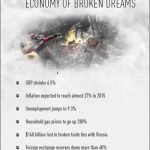 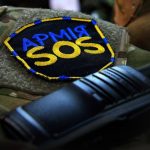