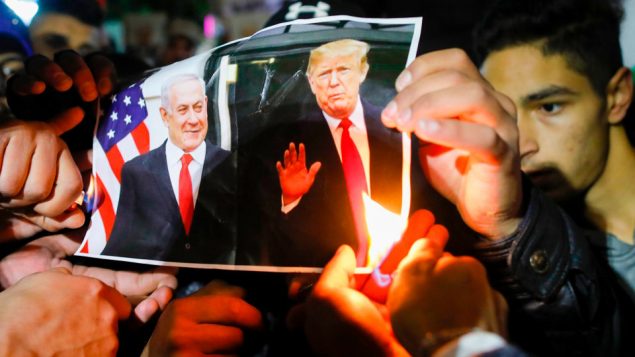 On the show this week, Chris Hedges discusses with Professor Rashid Khalidi the long, disingenuous role the United States has played in the Israel/Palestine conflict, including the latest so-called peace plan. Khalidi is the Edward Said Professor of Modern Arab Studies at Columbia University and author of Brokers of Deceit: How the US has undermined peace in the Middle East.

Khalidi is the author of Brokers of Deceit: How the U.S. has Undermined Peace in the Middle East, 2013, winner of the Lionel Trilling Book Award and the MEMO Book Award; Sowing Crisis: American Dominance and the Cold War in the Middle East, 2009; The Iron Cage: The Story of the Palestinian Struggle for Statehood, 2006, translated into French, Arabic and Hebrew; Resurrecting Empire: Western Footprints and America’s Perilous Path in the Middle East, 2004 translated into French, Italian and Spanish; Palestinian Identity: The Construction of Modern National Consciousness, 1997 winner of the Middle East Studies Association’s Albert Hourani Prize for best book of 1997, translated into Arabic, French, Italian and Spanish and reissued with a new introduction in 2010; Under Siege: PLO Decision-making during the 1982 War, 1986, translated into Arabic and Hebrew and reissued with a new preface in 2014; and British Policy towards Syria and Palestine, 1906-1914, 1980. He is the co-editor of Palestine and the Gulf, 1982, and The Origins of Arab Nationalism, 1991, and has written over 110 scholarly articles. 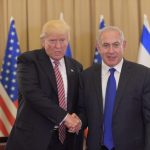 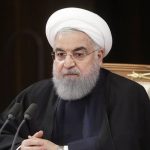 Iranian president urges US public to press for removal of sanctions ‘in the name of humanity’COVID-19 Corona virus, Iran, Issues, West Asia