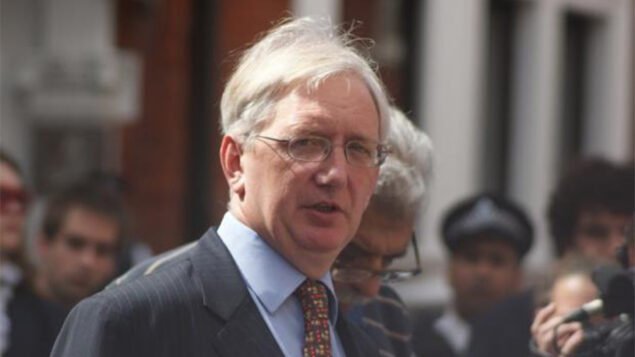 Chris Hedges talks to Craig Murray, the former British ambassador to Uzbekistan, who was removed from his post after he made public the widespread use of torture by the Uzbek government and the CIA.

Chris Hedges talks to Craig Murray, the former British ambassador to Uzbekistan, who was removed from his post after he made public the widespread use of torture by the Uzbek government and the CIA.

Murray has since become one of Britain’s most important human rights campaigners, a fierce advocate for Julian Assange and a supporter of Scottish independence. His coverage of the trial of former Scottish First Minister Alex Salmond, who was acquitted of sexual assault charges, saw him charged with contempt of court and sentenced to eight months in prison. The very dubious sentence, which upends most legal norms, was delivered, his supporters argue, to prevent him from testifying as a witness in the Spanish criminal case against UC Global Director David Morales. The company founder is being prosecuted for allegedly installing a surveillance system in the Ecuadorean Embassy when Julian Assange found refuge, that was used to record the privileged communications between Assange and his lawyers. Morales is alleged to have carried out this surveillance for the CIA. 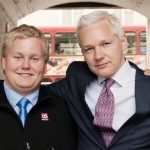 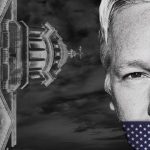