On Contact: Gaza with Abby Martin and Mike Prysner 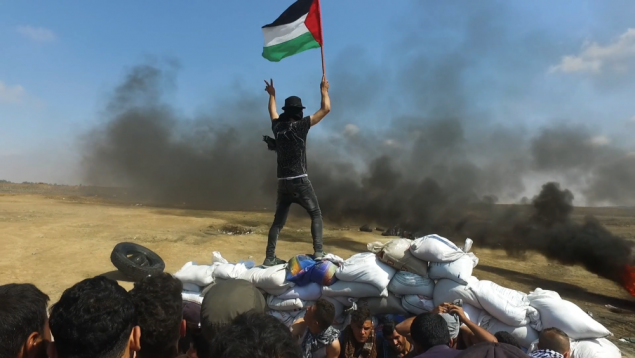