Of pandemics and priorities 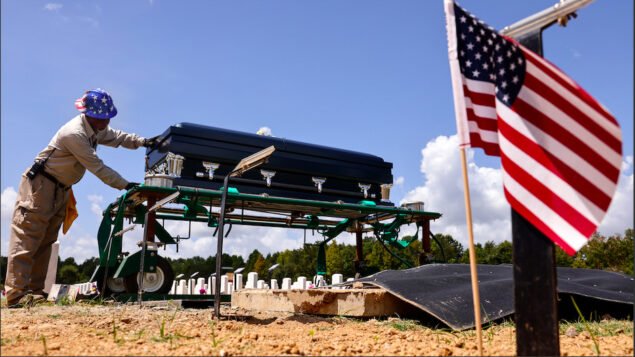 A caretaker prepares to inter the casket of a late police officer, who passed away from complications caused by COVID-19, at Louisiana National Cemetery in Zachary, Louisiana, August 20, 2021. /Getty

As the world marked the second International Day for Epidemic Preparedness (IDEP) on December 27, 2021, nothing is clearer than the world’s richest and most powerful countries’ un-readiness before the pandemic. The highly transmissible Omicron was causing flight delays and cancellations by infecting flight crews, especially in the U.S.

As the world marked the second International Day for Epidemic Preparedness (IDEP) on December 27, 2021, nothing is clearer than the world’s richest and most powerful countries’ un-readiness before the pandemic. The highly transmissible Omicron was causing flight delays and cancellations by infecting flight crews, especially in the U.S.

Why are the richest countries doing so badly against the virus? It is not just that they have hogged available vaccine supply, giving second and third doses, while the virus rages and mutates elsewhere. It is not just that they have left China to donate 600 million vaccine doses to Africa even as the U.S. leads a new Cold War with it, dividing the world, rather than participating in any united world effort against the pandemic.

Consider just one indicator. On the second IDEP, according to the widely trusted Our World in Data website, the confirmed cumulative COVID-19 deaths per million stood at 2,450.20 for the U.S. and 2171.55 for the UK while for Vietnam that figure was 320.04 and for China a mere 3.21. Even Cuba, dependent on tourism and devastated by illegal U.S. sanctions clocked in at 735.23.

The plain fact is that these wealthy countries have not been fighting the virus but prioritized three other things. Firstly, their aim is not to stop but “flatten the curve” of infections such that their public health care systems, emaciated by decades of neoliberal cuts, are not overwhelmed. Instead of health care systems saving citizens in these countries, citizens are asked to save health care systems instead.

Secondly, under the slogan of needing to balance saving “lives” against saving “livelihoods,” they have saved billionaires’ fortunes and capitalists’ assets while compelling millions of the most marginalized working people to expose themselves to the virus and suffer illness and even death. Their latest slogan is that people must learn to “live with the virus.” What they mean is that while elites keep safe at home and in ultra clean rarefied environments, a female and non-white class of “essential workers” are kept exposed to the virus. 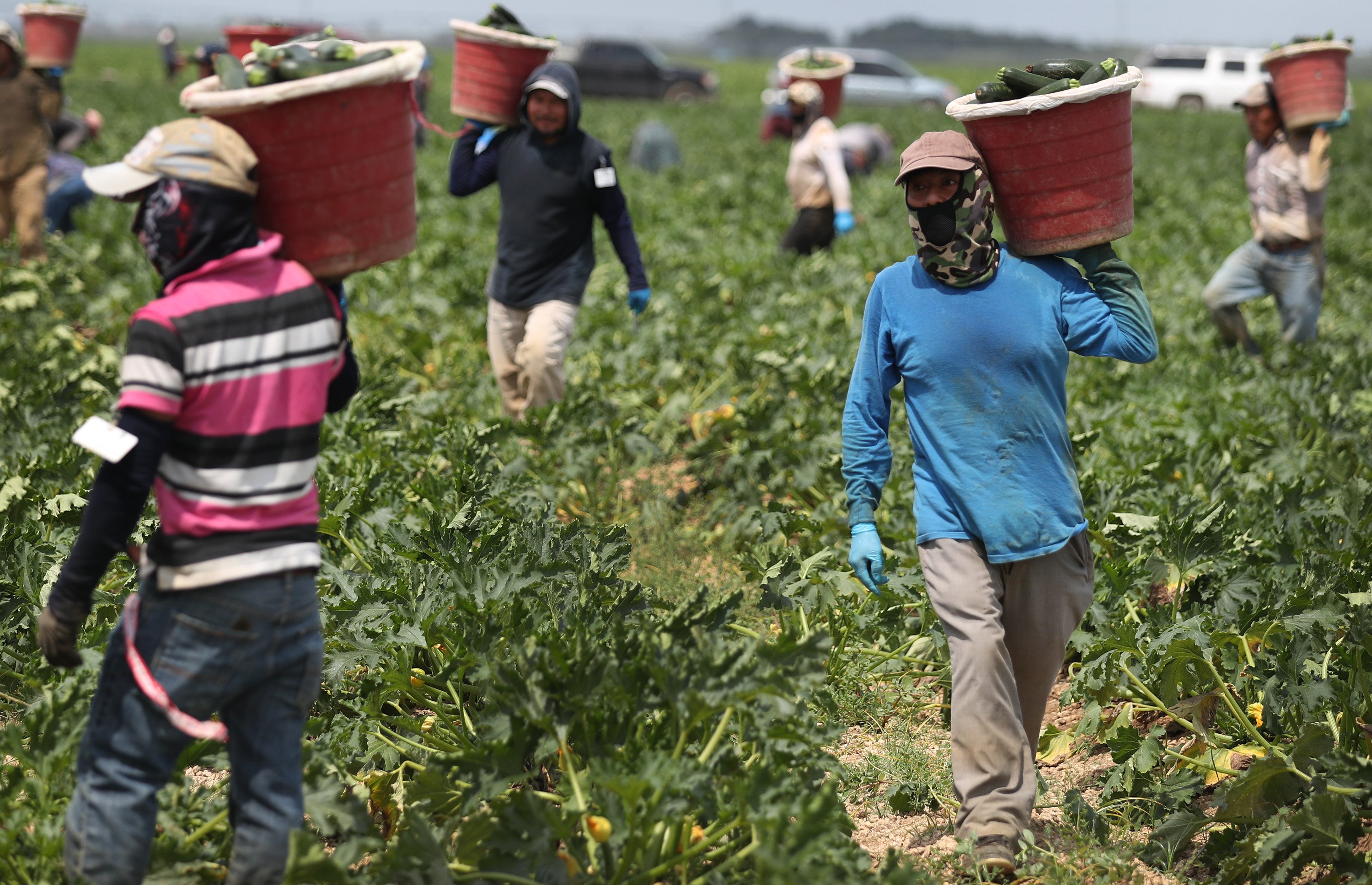 Finally, they prioritized vaccines above all else, profiting Big Pharma and sidestepping the question of increasing the staffing, funding and community-based testing, tracing and supported isolation capacities of their health care systems, the key to fighting this pandemic and inevitable future pandemics, as the experience of China in particular has shown. The neoliberal omerta or code of silence on expanding health care facilities remains unbroken.

Indeed, the new Cold War has made it impossible for the West to learn from China. Not only are China’s experience and success dismissed as “authoritarian,” not only have major studies carefully avoided including China, but lately major news outlets have taken to criticizing China for its “maximum suppression” and “zero COVID” strategy.

For The Economist, “China’s attempts to eliminate the virus, rather than merely manage it, are certainly costly.” The Financial Times complains that “China’s efforts to control the pandemic have contributed to a broader economic slowdown.” Such complaints entirely ignore the fact that China has been saving lives as well as livelihoods far better than the West.

Vaccines are not and cannot be silver bullets against the virus. They only reduce the risk of transmission, the morbidity and mortality rate. Moreover, much of the world remains in any case unvaccinated and hosts mutations.

Finally, even in rich countries vaccine uptake remains far below levels required for herd immunity thanks chiefly to the bad faith with which the governments have treated so many of their own citizens, chiefly marginalized communities.

It continues to do so by stigmatizing the unvaccinated rather than reaching out to them and engaging with them. That is why, barring a miracle, countries like the U.S. face a repeated cycle of outbreaks and lockdowns.

Perhaps that is why a miracle has become the new hope. As the world ends a second pandemic year, Omicron has raised the hope that it might end the pandemic by becoming the dominant variant and converting the novel coronavirus into just another common cold virus against which only the most vulnerable have to be protected. That this is the West’s best hope of release from the pandemic is noteworthy. It is vested not in anything public authorities or even capitalism’s vaunted scientific, technological or innovative capacities have done, but in the mercy of nature itself. This is where capitalism has brought the Enlightenment.