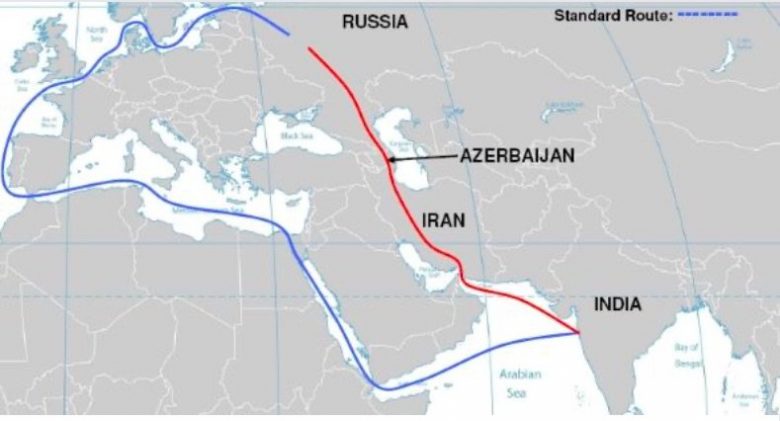 In this piece on the North-South Transit Corridor, it should be noted that the INSTC is a work in progress. There are several short but significant gaps to the rail network in Iran proper to be filled. Currently, these gaps are filled by offloading rail cargo to ships and then back onto rail, a costly and cumbersome process. Russia has offered to help complete the rail connections. In addition, facilities at Iran’s Indian Ocean ports require expansion in order for the Iran-India ocean trade route to expand.

Among other things, it focused on developing Iranian infrastructure for expanding trade. It is no coincidence Moscow has proposed to participate in Iranian railway projects. With the current conflict in Eurasia, the North-South Transit Corridor (INSTC) is under the spotlight, and, defying sanctions, Iran can once again become a regional transit hub, as it always was historically. And Russia can help the Persian nation to develop its railway network.

Addressing the aforementioned forum,  Sergey Katyrin, President of the Chamber of Commerce and Industry of the Russian Federation, said Russia and Iran eye achieving a $40 billion annual trade, as both nations expect to enhance their trade agreements – which were strengthened by the 2019 Iran-Eurasian Economic Union (EAEU) Free Trade Agreement.

With the sanctions imposed on Russia after the ongoing Ukrainian conflict, and European borders closing themselves to Russian goods, Moscow has turned its eyes to the East, and to the INSTC. Iran due to its strategic location, for thousands of years in fact played a key role as a route along the Silk Road for transporting goods from west to east. However, in the last decades, due to conflicts, sanctions and infrastructural problems, this potential has not been exploited. Current conditions may offer just such an opportunity.

The founding member states Russia, Iran, and India signed the INSTC agreement on 16 May 2002. However, in spite of the initial overall excitement about the project, several problems hampered its development, including global economic stagnation, American sanctions on Iran, and, more recently, the pandemic.

The International North–South Transport Corridor (INSTC) is a multi-mode network of road, rail, and ship routes for moving freight between primarily Iran, India, Russia, and Azerbaijan, but also Central Asian countries and Europe. Its goal is to reduce route bottlenecks (and costs) and to increase trade connectivity between major cities such as Moscow, Tehran, Mumbai,  Astrakhan etc. It is estimated this transportation route can make the costs 30 per cent cheaper, and it also reduces the time needed to transport Indian commodities to Russia.

The corridor also aims to synchronize with the Ashgabat agreement, signed by Iran, India, Oman, Turkmenistan, Uzbekistan, and Kazakhstan, which creates an international transit corridor to facilitate goods transportation between the Persian Gulf and Central Asia.

Landlocked countries in Central Asia could use the corridor to access the seas, while Iran would also connect India to Europe, argues journalist Ebrahim Fallahi, oil and energy correspondent. In a revival of the Silk Road, the route could also join China’s  Belt and Road project.

There are many challenges, though, pertaining to the ongoing construction of infrastructure facilities, different tariffs and custom regimes, and clearances. The lack of a solid legal framework and of a single multimodal operator hamper the development of this network, which could otherwise merge into a unified logistical mechanism, according to Vaishali Basu Sharma, National Security Council Secretariat (NSCS) consultant. Moreover, Armenia, a party to the INSTC agreement, still faces a border conflict. In Central Asia, there is also a serious security threat, namely the terrorist organization Daesh, knowns as the Islamic State.

In August 2021, Iranian Ambassador to Russia Kazem Jalali commented, after the Suez Canal incident, that the North-South transport corridor could be a great alternative to it, both faster and less expensive. However, most Russian supply chains were built to cater to Europe (this is why the INSTC had not been a priority), according to Gulshan Sachdeva, a professor at Jawaharlal Nehru University’s Centre for European Studies. Likewise, India has focused on expanding its trade with the West, besides China and Southeast Asia.

In any case, the global landscape has now changed, both economically and politically, and Russia needs to develop new supply chains. Indian exports to Russia, in turn, have grown by about 270 per cent between April and May. All of this creates the perfect opportunity. The hard infrastructure that needs to be further developed is supported by an emerging soft infrastructure: Russia has a Free Trade (FTA) Agreement with Iran via the 2019 Iran-EAEU FTA, and India in turn is also negotiating a FTA with the Eurasian Economic Union. The Asian power also negotiates a FTA with Iran.

Besides reducing costs, the corridor makes sense in terms of economic diplomacy, as both Iran and Russia are the target of US sanctions and have been cooperating on a number of bilateral and multilateral activities.

One should therefore expect all kinds of pressure from Washington in attempts to hamper such initiatives (particularly diplomatic pressure on India) – and, in the future, even clandestine sabotage acts, considering the US record.

To sum it up, although a nascent initiative which faces many issues, the INSTC has indeed the potential not only to counter US endeavors to isolate Iran and Russia economically, but actually to create a new promising route and an alternative to the Suez Canal. 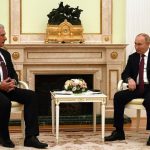 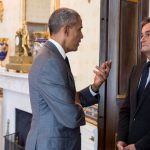