When so much about China is distorted or false, in this thought-provoking, unequivocal but ultimately positive talk by British law professor and criminal justice analyst, Grenville Cross, who was for ten years a special prosecutor in Hong Kong, he says how proud he is of the ‘One-China – Two Systems’ and of the HK judiciary.

To listen to the podcast, click on the photo below 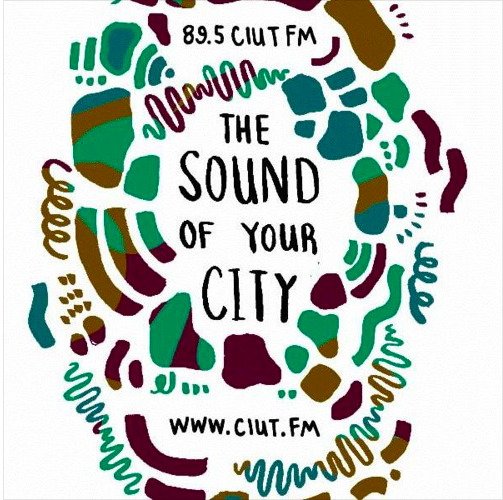 Grenville Cross was for ten years a special prosecutor in Hong Kong. He was proud of the ‘One-China – Two Systems’ and of the HK judiciary. 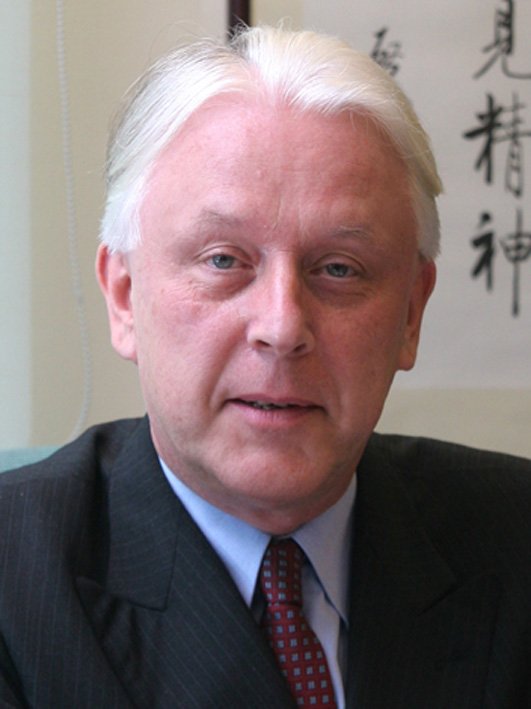 Phil plays a recording of Cross speaking about the new security law, amongst other things. The barrister starts on the Basic Law of 1997. The Basic Law permits the Hong Kong government the power to make security arrangements, which it failed to do. Instead, the failure of allowed China’s enemies to sow discord and try to create chaos in HK.

One of the problems created was the inability to deal with fugitive criminals. Many of those elected in the HK elections failed to live up to their oath of office. Instead, they acted as saboteurs and wreckers, trying to harm HK, and calling for foreign intervention.

China’s introduction of the new Security Law sets the matter straight by providing electoral reform, extradition, while still maintaining the Basic Law. Hopefully, newly-elected legislators will show loyalty to HK and the PRC. If they do, HK will prosper and be a productive part of the Republic. 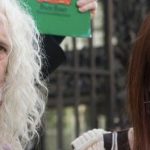 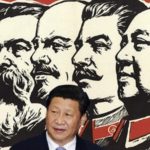