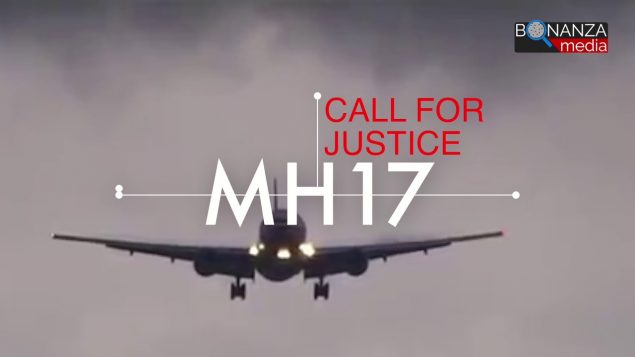 Five years ago yesterday, on July 17, 2014, Malaysia Airlines Flight 17 was blown out of the sky while flying over eastern Ukraine. It was on its way from Amsterdam to Kuala Lumpur. All 283 passengers and 15 crew on board we killed. It was immediately claimed that Russia was responsible, something that Russia vehemently denies.

This documentary MH17: Call for Justice by Bonanza Media – a team of independent journalists – is the first detailed documentary to challenge to the Dutch-NATO version of events. It includes a range of wide-reaching and exclusive interviews, including with one of the suspects accused of shooting down the MH17, the Malaysian prime minister and the colonel who travelled to Ukraine to collect the black boxes. There are also enlightening testimonies from witnesses and incontrovertible evidence from experts, as well as previously unseen footage shot in Malaysia, The Netherlands and at the crash area in Ukraine.