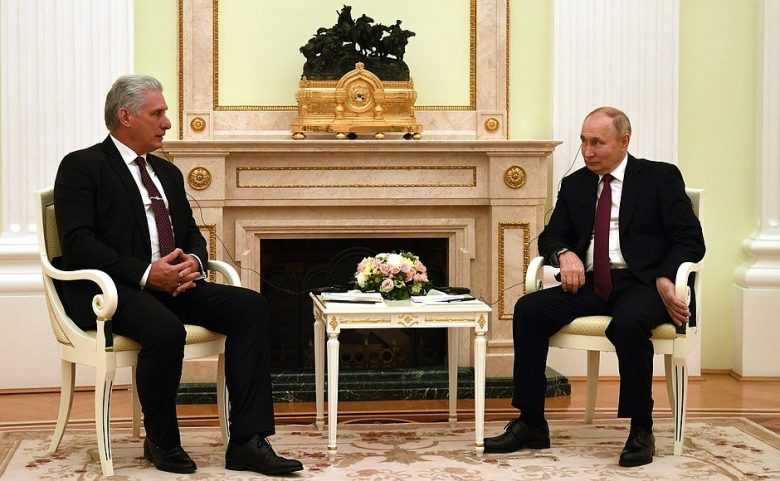 Published on the official website of the President of Russia, Nov 22, 2022:

I am very glad to see you in Moscow again.

Relations between Cuba and Russia have been making steady headway in the three years since our previous meeting here.

I would like to note that we are also developing cooperation between our foreign ministries, parliaments and governments. State Duma Speaker Vyacheslav Volodin visited Cuba quite recently.

I know that this time you have a very busy programme here, in Russia, and are going to meet many of your colleagues.

The Intergovernmental Commission is working. It held its 19th session quite recently. We have big plans for cooperation between our governments with many joint projects up to 2030.

We have a great opportunity to analyse with you everything that has been done recently and what needs to be done in the current difficult conditions – but, after all, they have probably never been easy.

You know that the Soviet Union and Russia have always supported and support the Cuban people in their struggle for independence and sovereignty. We have always opposed any restrictions, embargoes, blockades and so on. We have always backed Cuba on international platforms. We are seeing that Cuba occupies the same position with respect to our country, to Russia.

All this is a result of the traditional friendship that was started by Comrade Fidel Castro. Today, we have unveiled a monument to him. I think this is a very good monument. I don’t know whether you like it or not. I think it is impossible not to like it. Indeed, this is a good memory of him, a true work of art. He is so dynamic, always in motion, moving forward. It definitely captures the look of a fighter that he had.

I really remember our personal meetings very well, even the details. He was an impressive man. I remember how during our first meeting in his office when we were freely discussing the current situation during lunch, I was stunned by his attention to detail and his knowledge of the nuances of ongoing events, even if they took place far away from Cuba. He was aware of and could analyse everything happening in the world. It was very interesting and useful for me to have these meetings with him.

Relying on this firm foundation of friendship, we must certainly move forward and enhance our cooperation in the current conditions. I am very happy for us to have this opportunity.

To start off, fraternal greetings from the Army General [Raul Castro]. He asked me to convey this message to you before I boarded the flight to Russia.

This visit means a lot to us. First, it takes place at a time when both Russia and Cuba have been subjected to unfair unilateral sanctions and have a common enemy, a common source which is the Yankee empire, which manipulates a large part of humankind.

We have had first-hand experience in this regard being blockaded for more than 60 years now. And our first commitment is to continue to uphold the Russian Federation’s position in this conflict which, we believe has its origins, unfortunately, in the fact that the United States is manipulating the international community. We have discussed this before. You have been warning the world for a long time now that the fact that NATO was getting closer to Russia’s borders was unacceptable, and they have tried, in extraterritorial wars, as they always do outside their territory, to find an opportunity to present themselves as “rescuers” and “solvers” of all the situations that may arise in the world.

We constantly condemn the sanctions imposed on the Russian Federation and the sources of the ongoing conflict so that people are not misled and do not blame Russia for this, and we also condemn what Europe is doing, being completely subordinate to US interests.

Before the visit, as you noted, there was a session of the intergovernmental commission. For several days now, in a very professional manner, with great depth, the working groups that are part of the commission have been making, I believe, a number of important decisions on key issues, and we will be able to move forward in our cooperation.

We appreciate all efforts of the Russian Federation and your role in orienting the world towards multi-polarity, in encouraging it to move in this direction. In this sense, you have a very strong leadership role. I would also like to exchange views on this.

It is simply surprising that under such complicated circumstances we are managing to maintain our political dialogue at the top level even if not face-to-face. This reflects our great political relations.

We had seven telephone conversations with you at the peak of the pandemic. And now, luckily, we can meet in person. I think we will be able to build up our exchange of views on both global and bilateral issues.

On the other hand, I was very interested in your speech on the reunification of a group of regions with Russia. You made a very meticulous, clear-cut analysis of the events since the Soviet Union’s disintegration, denouncing the role that the imperialist powers tried to play. You made a very thorough analysis of what is happening in the world. You made it clear that the world should come to its senses and described those who are imposing their rules on us. You explained why they impose these rules on us and why they violate them later.

I think this is very structured thinking and analysis, and it is worth sharing with the world. I was happy to listen to this speech. We have identical approaches and views on global issues.

I would like to say again that Russia can always rely on Cuba. We admire the history and culture of Russia and your leadership in many processes, and we will continue doing everything we can for our relations to grow stronger.

The principle of continuity and succession we follow is not just a slogan or a motto. We do want to continue promoting our relations with the Russian Federation.

Vladimir Putin: Thank you very much. 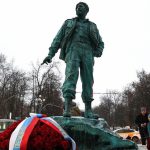 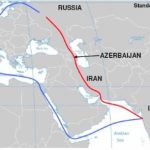