Meet the most dangerous black woman of the 1870s, whose powerful writings were ‘stolen’ by the FBI 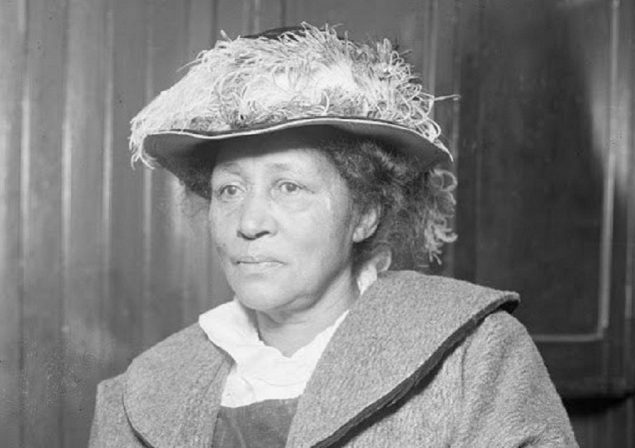 Lucy Parsons, one of the most influential people in American history, was a journalist, an anarchist, socialist, and labour organizer who fought for the rights of the poor and disenfranchised in society. Pic credit: Medium

Lucy Parsons was a journalist, an anarchist, socialist, and labour organiser. One of the most influential people in American history, she fought for the rights of the poor and disenfranchised in society amidst an industrial economic system that was oppressive and at a time when most radicals believed that a woman’s place was in the home.

“She is more dangerous than a thousand rioters”.

That was the description given to her by local Chicago authorities at the time. Lucy Parsons, one of the most influential people in American history, was a journalist, an anarchist, socialist, and labour organizer who fought for the rights of the poor and disenfranchised in society amidst an industrial economic system that was oppressive. This was at a time when most radicals believed that a woman’s place was in the home.

For about 70 years, she struggled for racial equality, believing that violence was the only way to change the capitalist system and ensure that workers’ demands were met.

She penned down most of her beliefs, and sources say that her writings alarmed the government at the time to the extent that police officers and the Federal Bureau of Investigation (FBI) prevented her from speaking in public and often threw her in jail.

It is even recorded that on the day of her death, authorities seized her books and papers on socialism and anarchy, burying her ideals and depriving historians of her resources.

Despite her bravery and outspokenness, Parsons mostly kept things about her background hidden. When asked by a reporter to reveal her background, she replied: “I am not a candidate for office, and the public have no right to my past. I amount to nothing to the world and people care nothing of me. I am battling for a principle.” 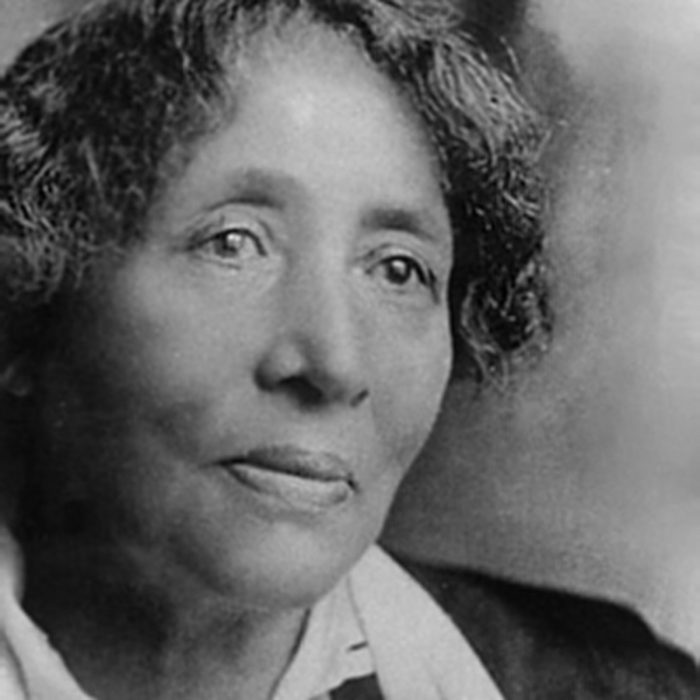 Thus, not much is known about her early life, apart from the fact that she had an African American, Native American, and Mexican ancestry. Varying accounts state that she was born in Texas around 1853, during the Civil War Era, and it is likely that her parents were slaves. She went under many surnames throughout her life just to disguise her racial origins in a prejudiced society, writes lucyparsons.org. She often used the name Lucy Gonzales, denying her African American roots and claiming that her Mexican heritage was the cause of her dark skin tone.

As a teenager, she married an older, formerly enslaved man, Oliver Benton, otherwise known as Oliver Gathings, and had a child who died as an infant. She later met Albert Parsons, a printer and a former Confederate soldier from Alabama around 1869, who would eventually be her husband.

Their marriage was, however, not legal, since local laws at the time prevented interracial marriages or cohabitation between white people and other races. In 1872, Lucy and her husband, who had become a radical Republican after the Civil War, had to leave Texas for Chicago due to their marriage and anti-segregation activism.

Historians say that Albert had worked assiduously on registering Black voters and was shot in the leg and threatened with lynching. The couple had to leave because they felt threatened. Once in Chicago, they immersed themselves in the labour and anarchist movements while Albert worked as a printer for the Chicago Times.

Due to her affiliations with the Socialist Party, Communist Party, and scores of radical newspapers, she became a prime target by the FBI and was constantly harassed and arrested. She, nevertheless, continued her activism until her death at age 89 in a fire on March 7, 1942.

Even though the FBI confiscated all her books and publications just to bury her ideals, her image as a radical crusader has survived, a report by the Chicago Tribune said. A Chicago anti-fascist group called Black Rose uses a drawing of Parsons as its symbol. In Boston, there’s the Lucy Parsons Center, a radical bookstore and meeting place while a Chicago park was named after her in 2004, the report added.

Her legacy also remains valuable for radical groups seeking equality for minorities and the poor.