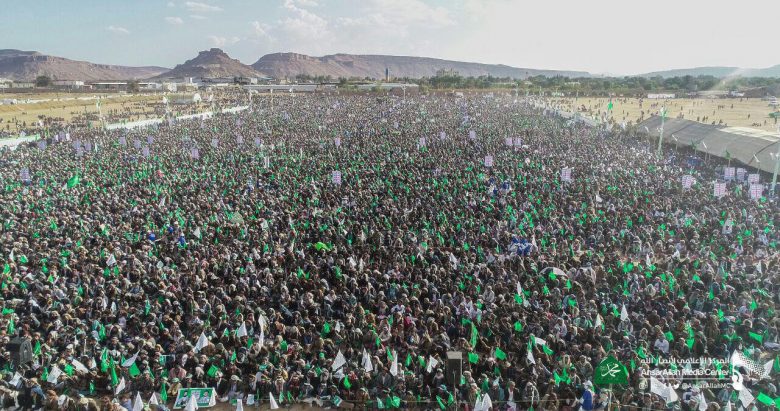 “Despite progress in peace talks and an appeal for calm, huge numbers in Yemen have already responded to renewed Saudi coalition attacks by taking to the battlefield…”

Despite progress in peace talks and an appeal for calm, huge numbers of Yemeni residents have already responded to renewed Saudi coalition attacks by taking to the battlefield today.

Large crowds of Yemenis from across Sana’a, al Mahwiet, Hajjah, Taize and Amran flocked to Sana’a’s al-Sabin Square to take part in the demonstrations.

In Hodeida, where the Saudi-led coalition and allied militants resumed attacks on Monday following a weekend truce, local residents took to the streets pledging to stand firm against the new escalation and promising to “turn the area into a graveyard for the coalition and its mercenaries.”

Protester Mohammed al-Kebsi said the population will never break down and will never give up. Like other protesters, al-Kebsi raised a rifle as he shouted slogans against Saudi Arabia and its allies, a gesture meant to underline the need for local resistance against the coalition.

Proceedings included a televised speech by Abdul Malik Badreddin al-Houthi, the leader of the Houthi movement. Al-Houthi condemned the latest Saudi attack against Hodeida, vowing to continue fighting and promising new military operations against Saudi targets on Yemen’s western coast — attacks that he said would eventually force the invaders out of the region.

Al-Houthi went on to say:

The Yemeni people reserve the right to self-defense, freedom, and independence in the face of Saudi-led aggression. …The Saudi war on Yemen, backed by the United States, shows Washington’s support for Takfiri terrorists.”

The Ansar Allah leader also criticized attempts by a number of Gulf countries, notably Saudi Arabia and the United Arab Emirates, to forge diplomatic relations with Israel, stressing that the Palestinian cause is a major issue for people of Yemen.

Before the demonstrations, police officers carried out special measures to ensure security during proceedings, including the banning of large trucks from central Sana’a and the establishment of additional checkpoints in the Yemeni capital and others provinces.

The Saudi coalition and its mercenaries have resumed attacks on Yemen’s strategic port city of Hodeida despite progress in peace talks and international appeals for calm late Monday. Saudi warplanes carried out more than 20 airstrikes, following renewed fighting that broke out on multiple fronts across Hodeida’s borders.

Last week, Saudi forces and local mercenaries were forced to halt their offensive on the Red Sea port city amid growing international pressure on the Saudi regime to end the war.

The move came after the Houthis announced a halt to strikes on Saudi forces Sunday following a UN request to the group to offer a goodwill measure to speed up the process. The move has been welcomed by the UN, and the Houthis have confirmed that they are ready for a broader ceasefire if the Saudi-led coalition wants peace.

Despite progress in peace talks and an appeal for calm, huge numbers of Yemeni residents have already responded to renewed Saudi coalition attacks by taking to the battlefield today.

Ahmed AbdulKareem is a Yemeni journalist. He covers the war in Yemen for MintPress News as well as local Yemeni media.

Top Photo | Huge crowds gathers in Sadaa Yemen to commemorate the birthday of Prophet Muhammad and to denounce Saudi Arabia’s three-year-long war on their country. 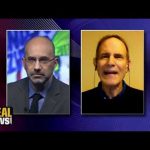 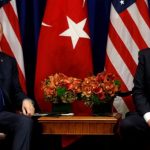