BEIRUT, LEBANON – The Syrian Arab Army’s (SAA) recent advances in the southern countryside of Syria has led them to recover a large portion of territory that has been out of their control for over three years. 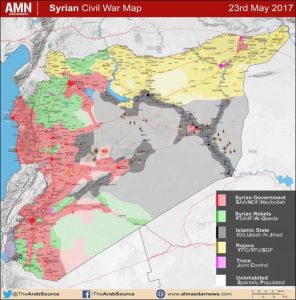 Led by their 5th Corps, the Syrian Arab Army has seized the strategic Zulfa Dam in the eastern part of Al-Sweida, while also capturing more than 100 square kilometers of territory near the Homs Governorate’s provincial border.

Meanwhile, near Palmyra, the Syrian Arab Army’s 5th Corps has made another push south of this historical city, liberating several points from the Islamic State (ISIL) forces around the ‘Abtar Mountains. Advertisement

With their recent progress in southern and central Syria, the SAA will shift their attention to the Deir Ezzor Governorate and the Iraqi border-crossing, where they are likely to face fierce resistance from the U.S.-backed rebels and Islamic State forces. 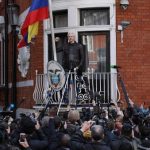 Getting Assange: The untold storyMultipolarity