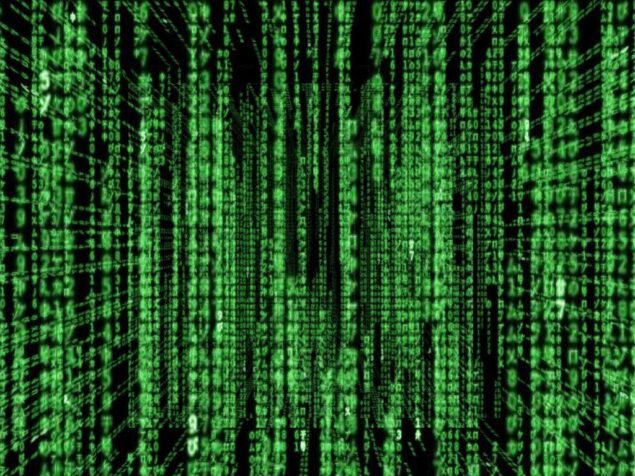 Ever since he came to Australia my American husband still finds it strange to see a parrot out in the open instead of sitting in a cage. I feel much the same whenever I see George W Bush.

The capitalist class has never voluntarily returned anything it has stolen from the working class; every time it manages to give people less it never reverses it, no matter how much greater profits become. Capitalism is never going to get less abusive. It will only grow more so.

It’s impossible to be a good billionaire, not just because it’s immoral to remain that wealthy in a world full of need and because all billionaires are parasitic middlemen siphoning the profits off other people’s labor, but also because in order to obtain that much wealth you generally have to manipulate the actual movement of human civilization to your benefit in some way.

No I’m anti-war, anti-militarism, anti-empire, anti-ecocide, anti-oligarchy, anti-capitalism and anti nuclear brinkmanship. It just happens that the US is at the center of a globe-spanning power structure that is the worst offender on all these fronts by an extremely wide margin.

The most evil and destructive things Trump did as president weren’t the Trumpian things but the American things. The things his predecessors and his successor are also guilty of doing.

If the US empire ran out of excuses to use and test its extremely profitable military arsenal on impoverished foreigners, it would simply invent more excuses.

It’s hard to wrap your mind around, because it’s so much more profoundly evil than we’re ever taught to anticipate, but it really is an objective fact that people who make money manufacturing military weapons have a tremendous amount of influence over how and when those weapons are used. A war profiteer can pour money into campaign contributions which incentivize policymakers to push for acts of military interventionism, and pour money into think tanks and lobbying to give those policymakers an excuse to do so. This is all perfectly legal, and it happens constantly.

It’s exactly the same as murdering human beings at mass scale and selling their body parts for a tremendous profit. And it’s deemed perfectly reasonable and acceptable.

I grow continually more and more amazed at how western media get away with citing think tanksfunded by governments and defense contractors to promote imperialist propaganda. If everyone understood that they do this constantly and what that means, it would end the mass media.

The real heroes of 9/11 were those precious few who immediately took a stand against the jingoistic hysteria that swept across public consciousness and opposed the horrors the western empire was about to unleash upon the world.

History seldom vindicates the peacemongers. Not because they aren’t right, but because history is written by warmongers.

Covid could just as easily have been used to transfer wealth from the wealthiest to the poorest and pay people to voluntarily stay home and to take the vaccine. Instead it’s seen a massive wealth transfer to the very wealthiest, and vaccine mandates that will hurt the poorest.

We’re a few months out from seeing American libertarians angrily sharing around a video of police beating an unvaccinated Black person for noncompliance with some new authoritarian law, and seeing liberals in the comments cheering for the police.

Don’t look to other leftists to figure out how to think about a given issue, look at the values and priorities which led you to the left in the first place. The group consensus and your most deeply held values will not always be in alignment.

Humanity is deeply insane, even the parts of humanity which align with your ideological preferences. For this reason it’s never a safe bet to go along with the consensus positions of your ideological faction instead of figuring things out on your own based on your own values.

There are a lot of people who correctly ask “who benefits?” whenever there’s a potential false flag event yet fail to ask who might benefit from a religion that glorifies poverty, meekness, humility, docility, and rendering unto Caesar what is Caesar’s.

It’s a tricky tightrope walk the oligarchs have to do, making sure they don’t steal too much of our wealth and freedom all at once so we don’t rise up and take it back. It’s easy to forget that we’re actually the ones with all the power here. Only problem is we don’t yet know it.

They’re more afraid of you than you are of them. It’s true of spiders, snakes, and oligarchic imperialists. 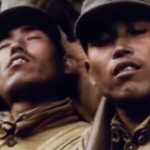 The liberation of Shanghai: ‘I found PLA soldiers sleeping on the pavement’China, Video, Videos and podcasts 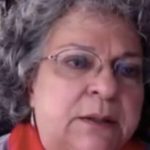