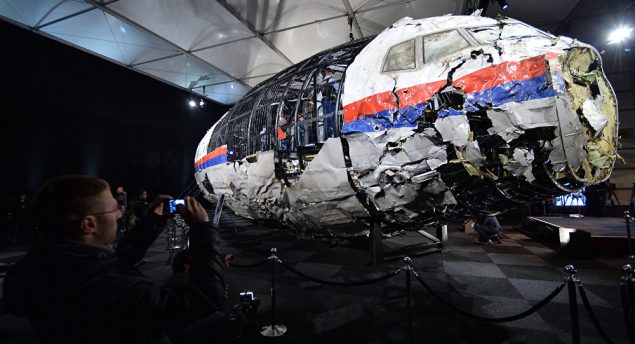 The top leadership of Malaysia is not going to change its stance and continues saying that there is no evidence to blame Russia for the MH 17 tragedy in eastern Ukraine.

On September 5, Malaysian Prime Minister Mahathir Mohamad repeated that there is no sufficient evidence to blame Russia for the tragedy since some of the findings of the Dutch-led Joint Investigation Team (JIT) do not seem “quite right”.

“Yes, that [Russia’s guilt] is our doubt. But I do not have any relatives that were killed there. I do not have any rights to any insurance claims. I am seeing this as an observer from the outside, and some of the findings made [by JIT] did not sound to me and many people in Malaysia as being quite right”, Mohamad told Sputnik in an interview on the sidelines of the Eastern Economic Forum (EEF).

“I am not doubting their truthfulness. But there are certain things that they claim — it is difficult for us to accept… Identifying the missile – yes. The area where it happened – that can be verified. But identifying the actual firing, by whom [it was performed], that would be very difficult in the usual circumstances”, he stressed.

This is not the first time when the Malasian Prime Minister openly questioned the mainstream narrative on the MH17 tragedy. On May 30, he made similar remarks speaking at the press conference at the Japanese Foreign Correspondents’ Club.

“For some reasons, Malaysia was not allowed to check the black box to see what happened. We don’t know why we are excluded from the examination but from the very beginning, we see too much politics in it and the idea was not to find out how this happened but seems to be concentrated on trying to pin it to the Russians. This is not a neutral kind of examination“, he said then..

“They are accusing Russia but where is the evidence? We know the missile that brought down the plane is a Russian type missile, but it could also be made in Ukraine. You need strong evidence to show it was fired by the Russians, it could be by the rebels in Ukraine, it could be Ukrainian government because they too have the same missile”.

Accusations against Russia in the MH17 case is barely based on any real evidence. It’s also an open secret that at least a part of the mainstream campaign in this case is a forgery. However, mainstream media and Western diplomats continue to ignore the reality because the ‘Russia is guilty’ mantra helps them to pursue own political goals. 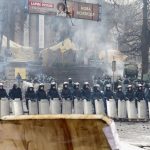 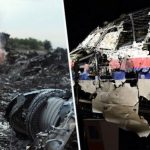