On April 12, 2017, 1,000 days had passed since Malaysia Airlines Flight MH17 was shot down above eastern Ukraine. Up until now, those who did it have not been identified, indicted or arrested, and many questions remain unanswered. 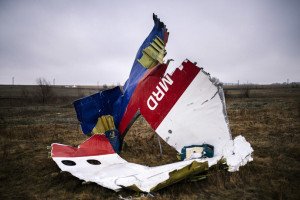 After publication of the final report of the Dutch Safety Board in October 2015, I summarized the results of my two visits to the crash site and more than 2,000 hours of Internet research in the article MH17 – Lying for Justice. Since then, I’ve had four meetings with the members of the MH17 Joint Investigation Team (JIT) and in total about six hours of talks have been recorded. Finally, I handed over 14GB of data to the Dutch researchers with the assurance that only Dutch researchers would have access to the material.

Special credits for citizen journalists Marcel van den Berg, alias MH17research and Hector Reban (alias). I frequently used Hector’s blog and Marcel’s blog for writing this article. No other public source can match the information that can be found on both websites.

For numerous topics related to MH17 I would like to refer you to the interview in Café Weltschmerz where I was interviewed as a citizen journalist myself.

Purpose of this article 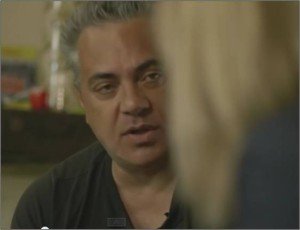 1) Analysis of evidence presented by the JIT on September 28th, 2016.
2) Reporting what was not presented by the JIT (including motive, exact weapon, lies of Kiev).
3) Information on MH17 discussions in mass media.
4) Presentation of plausible scenarios of what might have happened to MH17.
5) Speculating on prosecution and quality of the future evidence.


Read the full article at the above weblink to ‘Dances With Bears’. 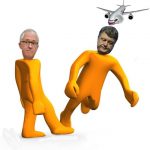 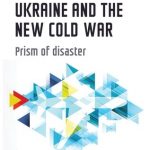