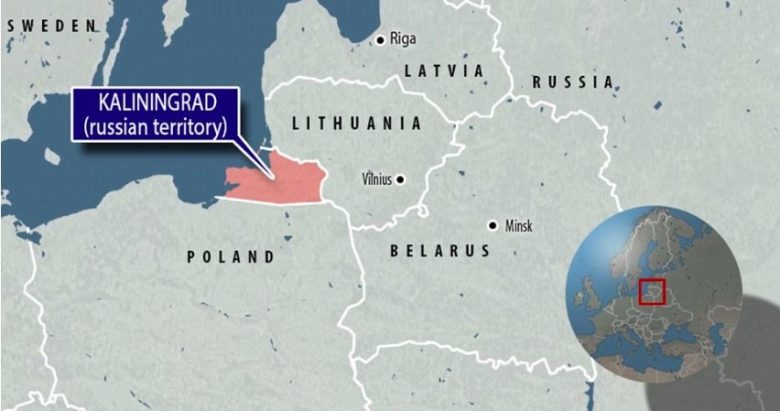 No country has the right to prevent another from transporting its goods to other parts of its own territory. In this case, it is not just about “sanctions against Russia”, but about an illegal attitude that violates all elementary norms and principles of public international law.
___________________________

European authorities are stopping the transit Russian goods in the Kaliningrad region, which is officially a part of the Russian territory. Such a measure tends to significantly increase tensions on the European continent and contribute negatively at a time of major concerns about international peace and security.

On June 18, the governor of Kaliningrad Anton Alikhanov reported to media agencies that the Lithuanian state-owned company “Lithuania Railways” has banned the rail transport in the Russia’s Kaliningrad territory regarding all ​​ sanctioned goods, entirely isolating the Russian exclave in Europe. Apparently, the reason for such a radical measure would have been the international pressure exerted by the rest of Europe for Lithuania to comply with the “EU’s restrictions”.

Commenting on the case, Lithuanian Foreign Minister Gabrielius Landsbergis said that “this is not a Lithuanian decision. These are European sanctions that came into force on June 17, and the railways are now applying the sanctions”.

EU foreign policy chief Josep Borrell confirmed the Lithuanian minister’s words and tried to “defuse” the situation, saying that there is no blockade, as only goods that have received sanctions are being barred from transit:

“There is no blockade. The land transit between Kaliningrad and other parts of Russia has not been banned. Second, transit of people and goods that are not sanctioned continues. Third, Lithuania has not taken any unilateral national restrictions. (…) We are in a precautionary mood. We will double-check the legal aspects in order to verify that we are completely aligned with any kind of rule. (…) But Lithuania is not guilty. It is not implementing national sanctions. It is not implementing their will. Whatever they are doing has been the consequence of previous consultation with the commission, which has provided guidelines”.

What seems unacceptable, however, is the fact that such pressure is aimed at blocking the transit of products inside the Russian sovereign space, preventing them from leaving Kaliningrad and reaching the rest of Russian territory. No country has the right to prevent another from transporting its goods to other parts of its own territory. In this case, it is not just about “sanctions against Russia”, but about an illegal attitude that violates all elementary norms and principles of public international law.

Stating that there is simply “no blockade” as the restrictions are only being applied to sanctioned products sounds also totally inappropriate. In addition to obstructing Russian intra-territorial traffic, the products sanctioned by the West are precisely those of greater strategic value, which directly affect Moscow’s national interests. Kaliningrad is undoubtedly isolated at this time and the consequences of this isolation strongly affect both the rest of the Russian territory and the one million Russian citizens who inhabit the exclave.

The Russian government expressed its concern about the case, as can be seen in the words of Kremlin spokesman Dmitry Peskov: “This decision is truly unprecedented. It is a violation of everything. We understand it to be connected to the relevant decision made by the European Union – to extend sanctions to transit. We also consider it illegal (…) We need a serious, in-depth analysis to work out our response decisions”.

In the same vein, Minister of Foreign Affairs Sergey Lavrov made it clear that Moscow reserves the right to respond to illegal attitudes on the part of the Lithuanian State, stating that Russia will defend its interests in the face of the European attempt to prevent the transit of goods between Kaliningrad and the rest of the national territory.

“If the transit of goods between Kaliningrad and the rest of the territory of the Russian Federation through Lithuania is not fully restored soon, then Russia reserves the right to take measures in defense of its national interests”, he said.

It is also necessary to remember that Western think tanks have long suggested that NATO “seize” Kaliningrad. The matter has come to light more recently, after the start of the special military operation in Ukraine, with US and European experts suggesting this type of attitude to be considered as a response to a possible escalation of tensions. Obviously, the current blockade further intensifies Moscow’s concerns about this possible scenario.

There are two possible scenarios for the near future in the face of this new escalation of the European security crisis: either Lithuania immediately breaks the blockade or Russia will respond in some way, probably through the intensification of military naval activities using the Baltic Fleet. Vilnius must act in some way, either sovereignly, refusing to comply with abusive and hostile EU impositions or through diplomatic mediation with the rest of the bloc so that sanctions are eased so that the end of the rail blockade is achieved.

Lucas Leiroz is a researcher in Social Sciences at the Rural Federal University of Rio de Janeiro and a geopolitical consultant. 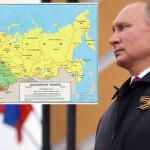 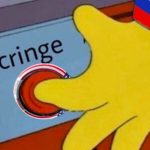