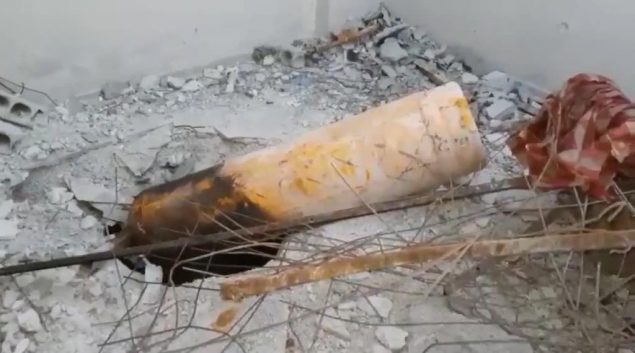 A newly leaked OPCW assessment challenges the claim that the Syrian government carried out a chemical weapons attack in Douma in April 2018. Award-winning scientist and MIT professor emeritus Theodore Postol says the report shows the gas attack was “staged,” and undermines the case for the US strikes that followed.

“The evidence is overwhelming that the gas attacks were staged,” Postol said in an interview with The Grayzone’s Aaron Maté.

Postol continued: “If I were advising somebody, as I did when I was in the Pentagon, I advised the chief of naval operations, and part of my job was to take technically detailed analysis and translate it into information that could be readily understood by an intelligent non-expert, so if I were briefing the chief on this particular document, I would not caveat it quite the way that the [OPCW] professionals did, although they did a good job. I would simply say that the evidence is overwhelming that the gas attacks were staged, and then I would explain why this evidence is overwhelming.”