In Sumy, Sums’ka oblast, eastern Ukraine, the spring conscription campaign continues. However, the results are already disappointing. As of April 14, 90% of recruits have not shown up as summoned. 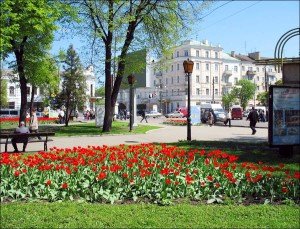 This was announced by the military commissar of Sumy city, Yuri Polous. According to him, 2,331 people were sent summons and 2,074 (89 per cent) did not show up to the draft board.

That leaves only 257 people who responded to the summons. Of those, 96 received time extensions before service, 19 were found unfit for military service,  28 were removed from the military service lists, and 129 were sent to for additional medical examination.

Only 15 people were sent into actual military service.

In addition, police are still looking for nearly 2,000 draftees who failed to show up for previous draft campaigns.

[Sumy is located north of the city of Kharkiv, close to the Russian border.] 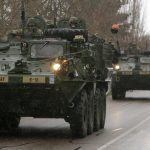