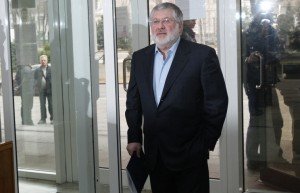 Igor Kolomoisky has resigned as the appointed governor of Dnipropetrovsk oblast (province). The resignation follows a meeting he held with President Petro Poroshenko on March 24. He was not “fired” as some mainstream news outlets are reporting.

The BBC publishes a report on the meeting and outcome between the two business rivals that took place on March 24. Kolomoisky resigned in the common interest of his fellow class of billionaires, which includes Poroshenko.

In typical BBC-imperialist talk, the news agency reports that Kolomoisky is “widely credited with helping bring order in Dnipropetrovsk and halt the advance of pro-Russian rebels further to the east.

“He is also financing a number of Ukrainian battalions fighting the separatists in the Donetsk and Luhansk region.”

A different view of Kolomoisky’s role is that he has heavily funded extremist, right-wing militias that have brought death and destruction upon the the people of eastern Ukraine and have devastated the economy and life of the rest of the country. 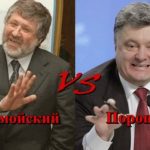 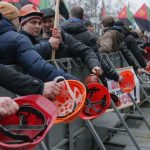