Journalistic Representations of Jeremy Corbyn in the British Press 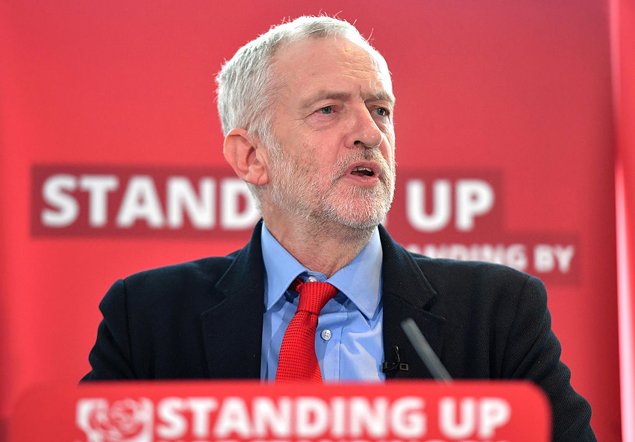 As media and communication scholars we have been troubled by the problematic way in which the British media has systematically attacked Jeremy Corbyn ever since he came to national prominence in the summer of 2015. At the same time, we also acknowledge that the media needs to fulfill an important watchdog role in a democracy. Indeed, we expect and value our media to be critical and to ask difficult and probing questions of those in positions of power.

Jeremy Corbyn is an unconventional party leader in a British context, more leftwing than previous leaders of the Labour Party, contesting the neoliberal common sense and promoting an anti-austerity and anti-war agenda. The question we pose here is to what extent this warranted the acerbic and overtly aggressive media reaction he has consistently received over the last year? Is it acceptable for the media to delegitimise to such an extent a legitimate democratic actor who is the leader of the main opposition party in British politics?

This study, undertaken by the LSE’s Media and Communications Department, set out to empirically analyse the nature of the media representation of Jeremy Corbyn in 8 British newspapers from 1 September – 1 November 2015. First, it distinguishes between critical reporting and what we call antagonistic reporting. Second, it aims to demonstrate and assess the ways in which the British press systematically delegitimised Jeremy Corbyn as a political leader.

The results of this study show that Jeremy Corbyn was represented unfairly by the British press through a process of vilification that went well beyond the normal limits of fair debate and disagreement in a democracy. Corbyn was often denied his own, voice in the reporting on him and sources that were anti-Corbyn tended to outweigh those that support him and his positions. He was also systematically treated with scorn and ridicule in both the broadsheet and tabloid press in a way that no other political leader is or has been. Even more problematic, the British press has repeatedly associated Corbyn with terrorism and positioned him as a friend of the enemies of the UK.

The result has been a failure to give the newspaper reading public a fair opportunity to form their own judgements about the leader of the country’s main opposition.

The overall conclusion from this is that in this case UK journalism played an attackdog, rather than a watchdog, role. This is unhealthy from a democratic point of view and poses serious ethical questions as to the role of the media in a democracy, especially when it concerns the legitimate contestation of the Government of the day.

When a democracy cannot rely on its press to provide its citizens with information about political parties that meets the basic standards of fairness, then we can expect a political process that is equally unbalanced. Recent events may have provided broader evidence of this disturbing trend.