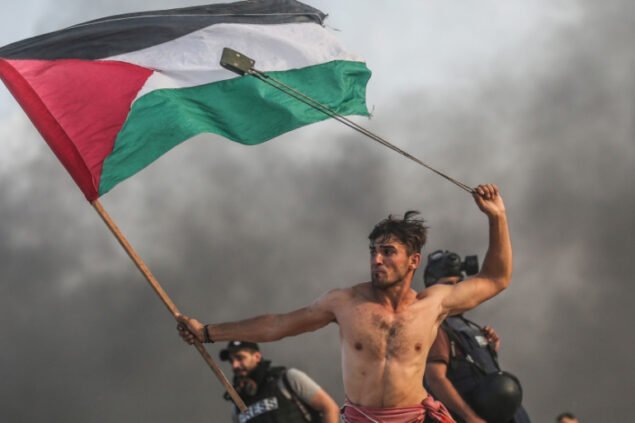 Afshin Rattansi speaks with legendary journalist and filmmaker John Pilger. He discusses why Palestine is still the issue in 2021, the Israeli aerial bombardment of Gaza which has claimed hundreds of lives, displaced over 50,000 and claimed the lives of over 63 children, the EU, US and UK role in the Israeli bombardment of Gaza, Palestine’s legal right to resist and Hamas as a part of a resistance provoked by Israeli occupation, the ‘media boycott’ of Gaza and why the mainstream media’s ‘both sides’ assertions are false, the entrenching Israeli illegal occupation of Palestine, the US-led campaign against China and the likelihood of war breaking out, China’s rise and memory of its ‘century of humiliation’ of dominance by imperialist powers, the persecution of Julian Assange and much more.

Original title: John Pilger Interview: Israel is a LYING MACHINE, Palestine Has The Right to Resist! 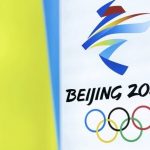 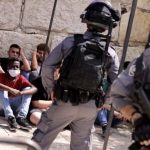