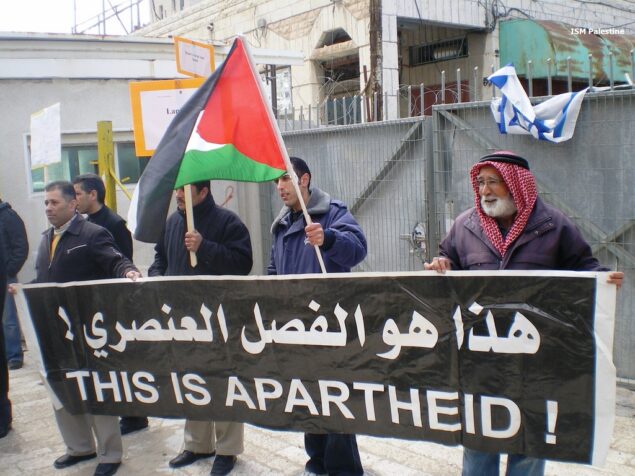 “It is clearer than ever that the occupation is not temporary, and there is not the political will in the Israeli government to bring about its end.”

By Ilan Baruch and Alon Liel

During our careers in the foreign service, we both served as Israel’s ambassador to South Africa. In this position, we learned firsthand about the reality of apartheid and the horrors it inflicted. But more than that – the experience and understanding we gained in South Africa helped us to understand the reality at home. 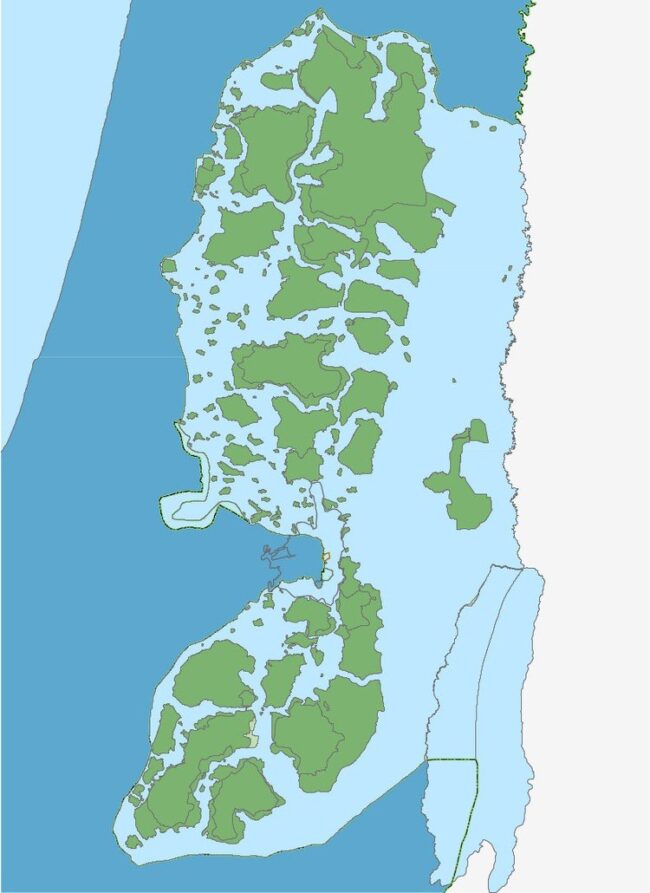 For over half a century, Israel has ruled over the occupied Palestinian territories with a two-tiered legal system, in which, within the same tract of land in the West Bank, Israeli settlers live under Israeli civil law while Palestinians live under military law. The system is one of inherent inequality. In this context, Israel has worked to change both the geography and the demography of the West Bank through the construction of settlements, which are illegal under international law. Israel has advanced projects to connect these settlements to Israel proper through intensive investment in infrastructure development, and a vast network of highways and water and electricity infrastructure have turned the settlement enterprise into a comfortable version of suburbia. This has happened alongside the expropriation and takeover of massive amounts of Palestinian land, including Palestinian home evictions and demolitions. That is, settlements are built and expanded at the expense of Palestinian communities, which are forced onto smaller and smaller tracts of land.

This reality reminds us of a story that former Ambassador Avi Primor described in his autobiography about a trip that he took with then-Minister of Defense Ariel Sharon to South Africa in the early 1980s. During the visit, Sharon expressed great interest in South Africa’s bantustan project. Even a cursory look at the map of the West Bank leaves little doubt regarding where Sharon received his inspiration. The West Bank today consists of 165 “enclaves” – that is, Palestinian communities encircled by territory taken over by the settlement enterprise. In 2005, with the removal of settlements from Gaza and the beginning of the siege, Gaza became simply another enclave – a bloc of territory without autonomy, surrounded largely by Israel and thus effectively controlled by Israel as well.

The bantustans of South Africa under the apartheid regime and the map of the occupied Palestinian territories today are predicated on the same idea of concentrating the “undesirable” population in as small an area as possible, in a series of non-contiguous enclaves. By gradually driving these populations from their land and concentrating them into dense and fractured pockets, both South Africa then and Israel today worked to thwart political autonomy and true democracy.

This week, we mark the fifty-fifth year since the occupation of the West Bank began. It is clearer than ever that the occupation is not temporary, and there is not the political will in the Israeli government to bring about its end. Human Rights Watch recently concluded that Israel has crossed a threshold and its actions in the occupied territories now meet the legal definition of the crime of apartheid under international law. Israel is the sole sovereign power that operates in this land, and it systematically discriminates on the basis of nationality and ethnicity. Such a reality is, as we saw ourselves, apartheid. It is time for the world to recognize that what we saw in South Africa decades ago is happening in the occupied Palestinian territories too. And just as the world joined the struggle against apartheid in South Africa, it is time for the world to take decisive diplomatic action in our case as well and work towards building a future of equality, dignity, and security for Palestinians and Israelis alike.

Dr. Alon Liel served as Israeli Ambassador to South Africa and as Director General of the Israeli Ministry of Foreign Affairs. 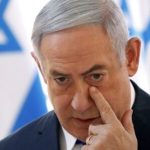 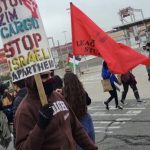