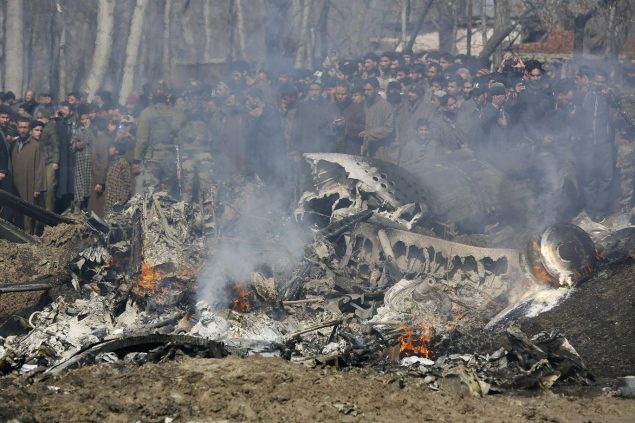 When I heard the first news report, I assumed it was an Israeli air raid on Gaza. Or Syria. Airstrikes on a “terrorist camp” were the first words. A “command and control centre” destroyed, many “terrorists” killed. The military was retaliating for a “terrorist attack” on its troops, we were told.

An Islamist “jihadi” base had been eliminated. Then I heard the name Balakot and realised that it was neither in Gaza, nor in Syria – not even in Lebanon – but in Pakistan. Strange thing, that. How could anyone mix up Israel and India?

For months, Israel has been assiduously lining itself up alongside India’s nationalist BJP government in an unspoken – and politically dangerous – “anti-Islamist” coalition, an unofficial, unacknowledged alliance, while India itself has now become the largest weapons market for the Israeli arms trade.

Not by chance, therefore, has the Indian press just trumpeted the fact that Israeli-made Rafael Spice-2000 “smart bombs” were used by the Indian air force in its strike against Jaish-e-Mohammed (JeM) “terrorists” inside Pakistan. 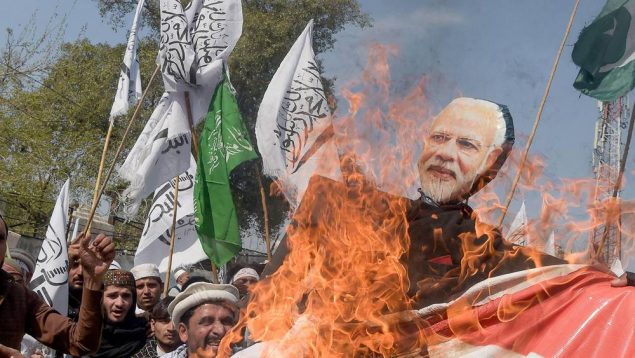 Like many Israeli boasts of hitting similar targets, the Indian adventure into Pakistan might owe more to the imagination than military success. The “300-400 terrorists” supposedly eliminated by the Israeli-manufactured and Israeli-supplied GPS-guided bombs may turn out to be little more than rocks and trees.

But there was nothing unreal about the savage ambush of Indian troops in Kashmir on 14 February which the JeM claimed, and which left 40 Indian soldiers dead. Nor the shooting down of at least one Indian jet this week.

India was Israel’s largest arms client in 2017, paying £530m for Israeli air defence, radar systems and ammunition, including air-to-ground missiles – most of them tested during Israel’s military offensives against Palestinians and targets in Syria. 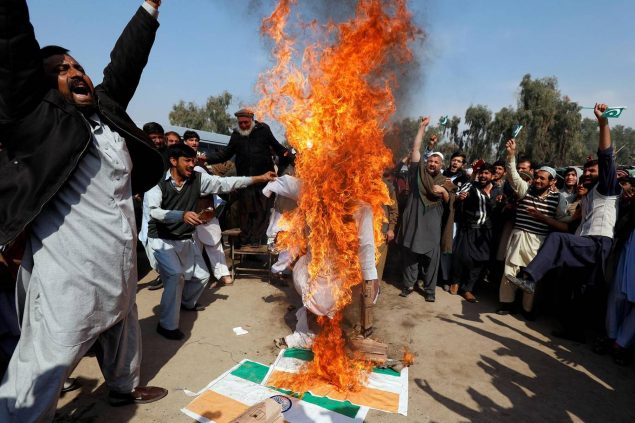 Israel itself is trying to explain away its continued sales of tanks, weapons and boats to the Myanmar military dictatorship – while western nations impose sanctions on the government which has attempted to destroy its minority and largely Muslim Rohingya people. But Israel’s arms trade with India is legal, above-board and much advertised by both sides.

The Israelis have filmed joint exercises between their own “special commando” units and those sent by India to be trained in the Negev desert, again with all the expertise supposedly learned by Israel in Gaza and other civilian-thronged battlefronts.

At least 16 Indian “Garud” commandos – part of a 45-strong Indian military delegation – were for a time based at the Nevatim and Palmachim air bases in Israel. In his first visit to India last year – preceded by a trip to Israel by nationalist Indian prime minister Narendra Modi, Israeli PM Benjamin Netanyahu recalled the 2008 Islamist attacks on Mumbai in which almost 170 civilians were killed. “Indians and Israelis know too well the pain of terrorist attacks,” he told Modi. “We remember the horrific savagery of Mumbai. We grit our teeth, we fight back, we never give in.” This was also BJP-speak. 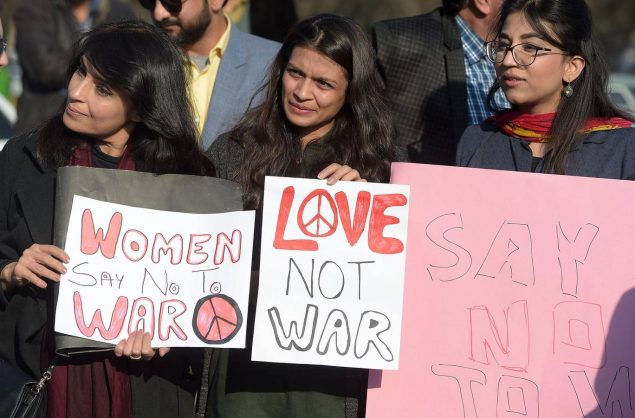 Several Indian commentators, however, have warned that right-wing Zionism and right-wing nationalism under Modi should not become the foundation stone of the relationship between the two countries, both of which – in rather different ways – fought the British empire.

Brussels researcher Shairee Malhotra, whose work has appeared in the Israeli newspaper Haaretz, has pointed out that India has the world’s third largest Muslim population after Indonesia and Pakistan – upward of 180 million people. “The India-Israel relationship is also commonly being framed in terms of a natural convergence of ideas between their ruling BJP and Likud parties,” she wrote last year.

Hindu nationalists had constructed “a narrative of Hindus as historically victims at the hands of Muslims”, an attractive idea to those Hindus who recall partition and the continuing turbulent relationship with Pakistan. 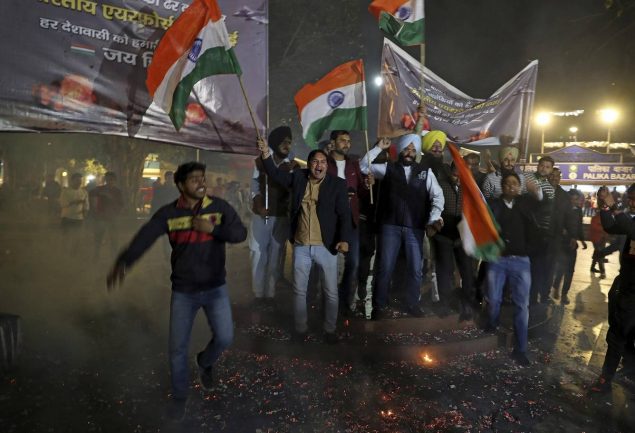 In fact, as Malhotra pointed out in Haaretz, “Israel’s biggest fans in India appear to be the ‘internet Hindus’ who primarily love Israel for how it deals with Palestine and fights Muslims.”

Malhotra has condemned Carleton University professor Vivek Dehejia for demanding a “tripartite” alliance between India, Israel and the US – since they have all suffered “from the scourge of Islamic terrorism”.

In fact, by the end of 2016, only 23 men from India had left to fight for Isis in the Arab world, although Belgium, with a population of only half a million Muslims, produced nearly 500 fighters.

Malhotra’s argument is that the Indian-Israeli relationship should be pragmatic rather than ideological.

But it is difficult to see how Zionist nationalism will not leach into Hindu nationalism when Israel is supplying so many weapons to India – the latest of which India, which has enjoyed diplomatic relations with Israel since 1992, has already used against Islamists inside Pakistan. 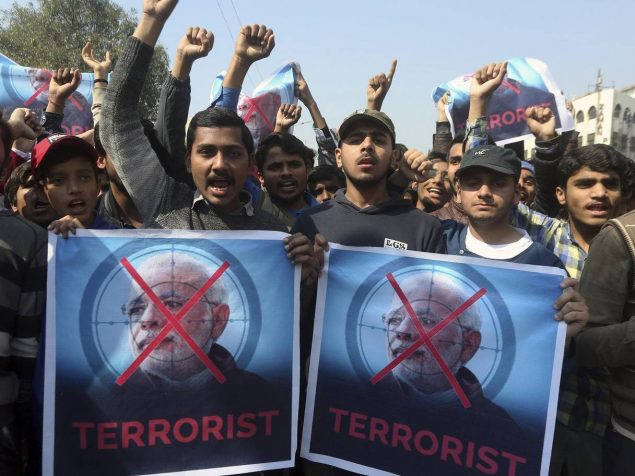 Signing up to the “war on terror” – especially “Islamist terror” – may seem natural for two states built on colonial partition whose security is threatened by Muslim neighbours.

In both cases, their struggle is over the right to own or occupy territory. Israel, India and Pakistan all possess nuclear weapons. Another good reason not to let Palestine and Kashmir get tangled up together. And to leave India’s 180 million Muslims alone.