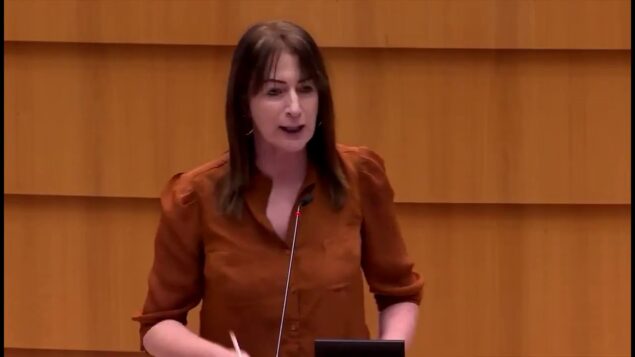 Irish MEP Clare Daly, of the Independents 4 Change party, has called Alexey Navalny a ‘racist’ and slammed the European parliament for its ‘Russophobia’ over its reaction to a visit to Moscow by EU High Representative for Foreign Affairs Josep Borrell.

More than 50 members signed a letter last week condemning Borrell for not confronting the Kremlin over the jailing of opposition figure Navalny. However, left-wing MEP Clare Daly, of the Independents 4 Change party, backed Borrell, telling the chamber: ‘Listening to the relentless Russophobia in this place, why are people surprised that Russia sees no point in engaging with the EU? I am as happy as anybody else to stand up for anybody’s rights including Navalny’s. But let’s be honest about him. ‘He is a vicious, anti-immigrant racist on maybe four percent of the support and rallying hundreds of thousands in cities of millions, hardly a mass movement. And we would not be discussing him at all if he had been arrested anywhere else other than in Russia.’ She added that, meanwhile, Julian Assange has been detained for ‘exposing US war crimes’ and listed other people jailed for political reasons without sanctions on the countries holding them. She also claimed that there is a ‘geopolitical agenda fuelled by a military-industrial complex that who need an enemy to justify their millions’ and that Borrell was right to go to Moscow because ‘we should be engaged in dialogue not war’. 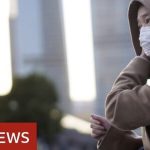 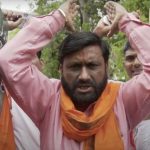