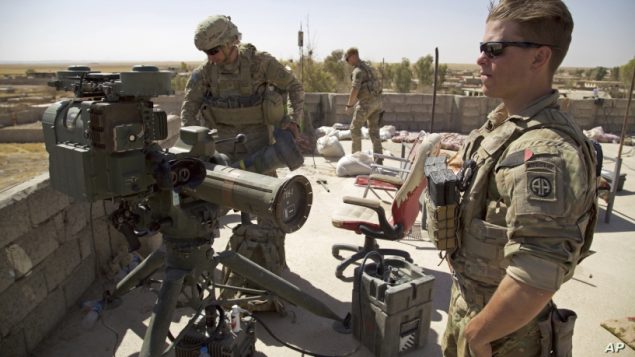 FILE – In this Aug. 20, 2017 file photo, U.S. Army soldiers stands next to a guided-missile launcher, a few miles from the frontline, in the village of Abu Ghaddur, east of Tal Afar, Iraq.

A spokesperson for the JOC, Brigadier-General Yahya Rasool, told Iraqi news agency Malouma that “the Pentagon’s report on the presence of more than 14,000 Da’esh [ISIS] militants in the desert bordering areas of Iraq and Syria is greatly exaggerated.”

On August 11, Iraq’s Joint Operations Command rejected the Pentagon’s recent report claiming that there are approximately 14,000 to 18,000 ISIS members still in Iraq and Syria. The Iraqi military said that the Pentagon-provided figure was “greatly exaggerated.”

“The Pentagon’s report on the presence of more than 14,000 Da’esh [ISIS] militants in the desert bordering areas of Iraq and Syria is greatly exaggerated,” a spokesperson for the JOC, Brigadier-General Yahya Rasool, told Iraqi news agency Malouma.

“We disagree with a lot of things mentioned in the Pentagon report,” he said. “ISIS elements present in those areas do not exceed dozens [of members] and are deployed in the form of small groups of three to five militants.”

The Iraqi military official emphasized that actions of ISIS remnants in the desert bordering areas are defensive, and not actual offensives yet.

“The military campaign ‘Will of Victory’ in the first, second and third stages destroyed many of their hosts and hideouts, and killed dozens of the militants,” Brigadier-General Rasool said adding that security operations will continue.

On August 6, the Pentagon Inspector General presented a report to the Congress saying that ISIS was “growing again in power” in Syria and Iraq, with around 14,000 to 18,000 available fighters.

The report claims that “ISIS continued its transition from a territory-holding force to an insurgency in Syria, and it intensified its insurgency in Iraq.”

“ISIS is able to operate as an insurgency in Iraq and Syria, in part because the Iraqi Security Forces (ISF) and U.S.-backed Syrian Democratic Forces (SDF) remain unable to sustain long-term operations against ISIS militants,” the document argues.

At the same time, the report ignores that ISIS insurgents remaining in Syria use the US-occupied zone of al-Tanf as a safe haven to hide from Syrian Arab Army attacks and that the SDF-held area in northwestern Syria is full of ISIS members thanks to multiple ‘deals’ made by the US-led coalition with the terrorist group over the past years.

As to the Iraqi stance on the report, Baghdad apparently understands that the Washington establishment uses the ISIS threat in Iraq as a pretext to keep the military presence projecting own influence in the country. 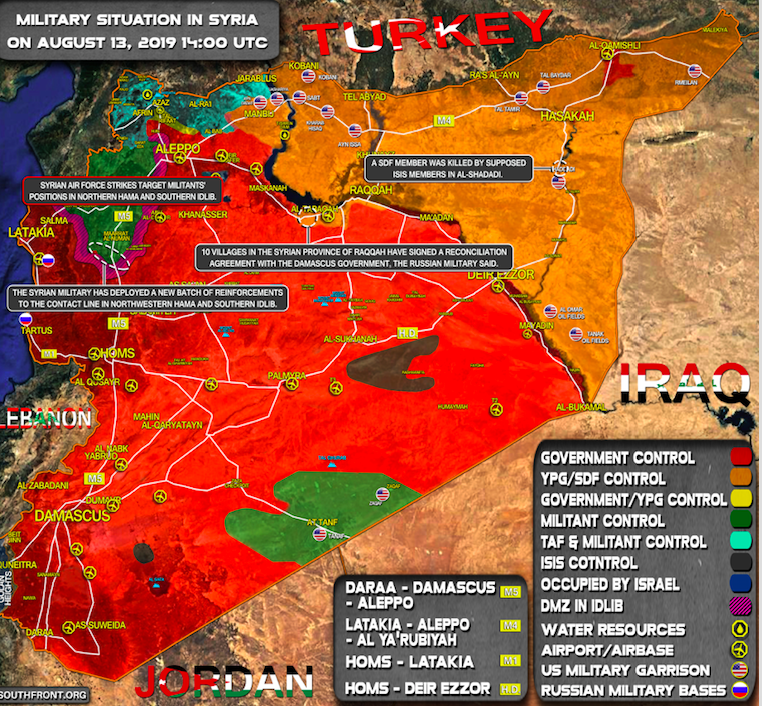