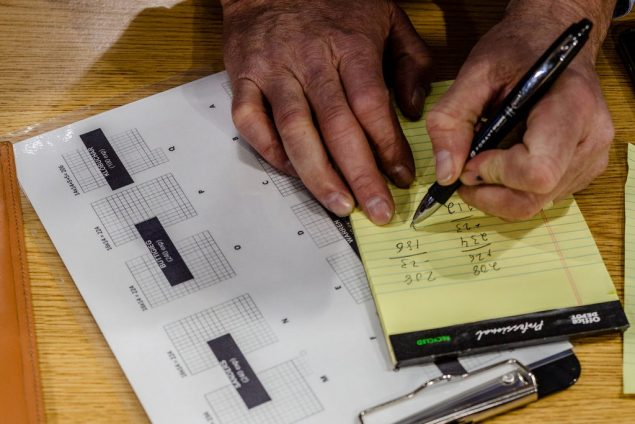 An initial headcount at a caucus site in Des Moines on Monday.
Jordan Gale for The New York Times

This piece about the Iowa Democratic Caucuses from the NYT admits that although “the mistakes do not appear intentional … they raise questions about whether there will ever be a completely precise accounting.”

Results from the Iowa Democratic caucuses were delayed by “quality control checks” on Monday night. Days later, quality control issues have not been resolved.

The results released by the Iowa Democratic Party on Wednesday were riddled with inconsistencies and other flaws. According to a New York Times analysis, more than 100 precincts reported results that were internally inconsistent, that were missing data or that were not possible under the complex rules of the Iowa caucuses.

In some cases, vote tallies do not add up. In others, precincts are shown allotting the wrong number of delegates to certain candidates. And in at least a few cases, the Iowa Democratic Party’s reported results do not match those reported by the precincts.

Some of these inconsistencies may prove to be innocuous, and they do not indicate an intentional effort to compromise or rig the result. There is no apparent bias in favor of the leaders Pete Buttigieg or Bernie Sanders, meaning the overall effect on the winner’s margin may be small.

But not all of the errors are minor, and they raise questions about whether the public will ever get a completely precise account of the Iowa results. With Mr. Sanders closing to within 0.1 percentage points with 97 percent of 1,765 precincts reporting, the race could easily grow close enough for even the most minor errors to delay a final projection or raise doubts about a declared winner.

The errors suggest that many Iowa caucus leaders struggled to follow the rules of their party’s caucuses, or to adopt the additional reporting requirements introduced since 2016. They show that the Iowa Democratic Party, despite the long delays, failed to validate all of the results fully before releasing them to the public.

Mandy McClure, a spokeswoman for the Iowa Democratic Party (I.D.P.), said the party reported the data as provided to it by the precinct caucuses.

“The caucus math work sheet is the official report on caucus night to the I.D.P., and the I.D.P. reports the results as delivered by the precinct chair,” she said. “This form must be signed by the caucus chair, the caucus secretary and representatives from each campaign in the room who attest to its accuracy. Under the rules of the delegate selection process, delegates are awarded based off the record of results as provided by each precinct caucus chair.”

Just about every election night includes reporting errors. They can be difficult to identify, but can often be corrected during a recount or a postelection canvass. This year’s Iowa caucuses are the reverse: Errors are now easy to identify, and hard to correct.

The errors are detectable because of changes to the way the Iowa Democratic Party reports its results, put in place after the Sanders campaign criticized the caucus results in 2016. This cycle, and for the first time, the party released three sets of results corresponding to different steps in the caucus process. The rules are complex and thorough, and they create conditions in which the results can be obviously inaccurate or inconsistent within a precinct.

First, caucusgoers express their preference for a candidate upon arrival, and these votes are recorded in a “first alignment.” Then, candidates with limited support at a precinct, usually less than 15 percent, are deemed not viable; their supporters get a chance to realign to support a viable candidate. The preference at this point is recorded as well, and it’s called the final alignment.

Viable candidates can’t lose support on realignment, but there were more than 10 cases where a viable candidate lost vote share in the final alignment, even though that is precluded by the caucus rules.

No new voters are permitted to join the caucus after the first alignment. But in at least 70 precincts, more than 4 percent of the total, there are more tabulated total votes on final alignment than on first alignment. 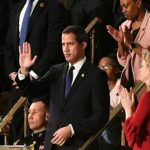 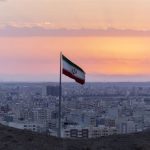