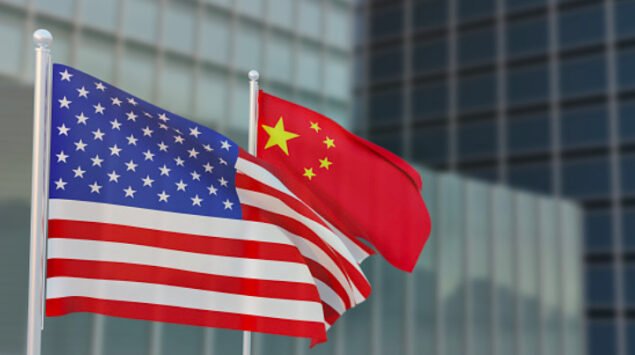 Regrettably the new administration of U.S. President Joe Biden has not brought to an end the moves towards a new cold war against China which was inaugurated by Donald Trump’s administration. In response, a new international movement opposing this cold war is beginning to emerge in countries across the world.

Regrettably the new administration of U.S. President Joe Biden has not brought to an end the moves towards a new cold war against China which was inaugurated by Donald Trump’s administration. In response, a new international movement opposing this cold war is beginning to emerge in countries across the world.

The latest example is in Britain. The “No Cold War Britain” campaign will hold its first event on June 16, where a coalition of peace campaigners, progressive journalists, members of the Chinese diaspora and intellectuals will gather to discuss why “China is not our enemy.”

In the Global South, where China is an increasingly important partner for developing countries struggling to overcome the COVID-19 pandemic and the economic turmoil it has unleashed, opposition to any cold war is emerging on a large scale. At a diplomatic level, this is already clear. For example, developing countries have created a majority of votes at the United Nations against attacks on China on issues such as Hong Kong and Xinjiang.

Aside from diplomacy, another striking example came recently in Brazil. On May 15, a meeting was held on the theme of “China, USA and Brazil’s quest for an independent foreign policy.” The speakers, including former Brazilian President Dilma Rousseff and former Foreign Minister Celso Amorim, called for Brazil to follow an independent foreign policy including pursuing mutually beneficial relations with China.

Currently in the U.S., unfortunately, the leadership of both Democratic and Republican parties and large parts of the mainstream media are dominated by cold war approaches. But leading intellectuals and former diplomats have spoken out against support for such an approach. 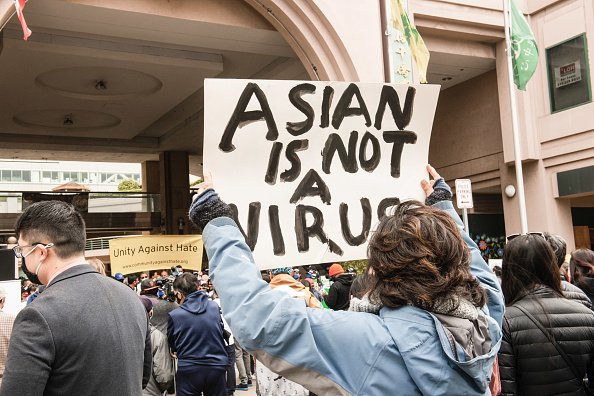 A protester holds a placard against Asian hate in Oakland, California, U.S., May 15, 2021. /Getty

The international community is beginning to better understand that any new cold war is not only an attack on the Chinese people, but also threatens the interests of those outside China in numerous ways.

For example, prohibiting Huawei from participating in some countries’ 5G systems means citizens of these countries have to pay significantly more for telecommunications. Several economic studies by the leading consultancy Oxford Economics concludes that tariffs on Chinese goods exports to the U.S. raises the cost of living for U.S. families by hundreds of dollars while others have concluded they have cost hundreds of thousands of jobs.

Most threatening of all is the U.S.’s military activity around China, which carries the risk that the situation could escalate into military clashes or even a hot war involving two nuclear armed states. The U.S. has already built up a massive overseas military presence in the Pacific region. China has no corresponding chain of military bases. On May 28, Biden submitted a request to the U.S. Congress that the U.S. military budget be increased to $715 billion in 2022, up from the current budget of $703 billion. U.S. warships regularly enter the South China Sea in provocative actions. The catastrophic consequences for humanity of miscalculations arising from such actions are too terrible to contemplate.

Anti-war movements in the West are therefore arguing that instead of wasting hundreds of billions of dollars on a dangerous military build-up against China, the U.S. should use these enormous resources to tackle the real and urgent problems facing humanity, such as stopping climate change and overcoming the pandemic.

Another dangerous effect of this new Cold War which has attracted increasing attention is that it is directly fueling a rapid increase in anti-Asian racism in the U.S. and some of its allies. Research from the forum Stop AAPI Hate revealed that there were nearly 3,800 anti-Asian racist incidents in the U.S. last year. In response to this rising racism, which resulted in the horrific and tragic racist massacre of eight people including six women of Asian heritage in Atlanta in March of this year, protests were organized in over 60 cities and towns across the U.S.

With these threats of hot wars, rising racism, economic damage and attempts to stop countries pursuing win-win cooperation with China, a growing number of people across the world therefore understand that the U.S.’s attacks on China are against their interests. Opposition to the new cold war will continue to grow.

Fiona Edwards is a member of the Organizing Committee of the No Cold War campaign. The article reflects the author’s opinions and not necessarily the views of CGTN. 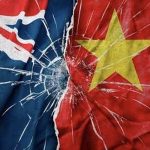 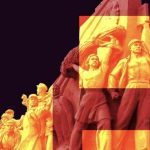