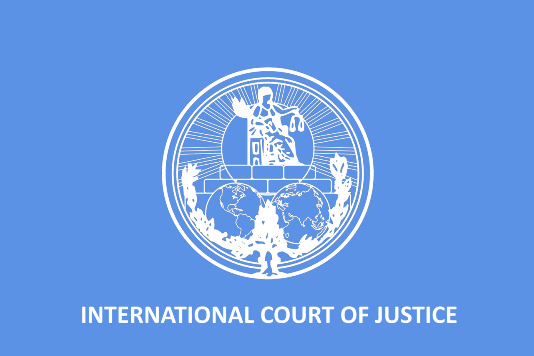 Experts on both sides of the Atlantic challenge the legal basis for the 14th April  missile strike on Syria by the US, France and UK. In this statement released just before the strike, international law experts warn that a U.S. military strike on Syria would be illegal if not in self-defense or with U.N. Security Council authorization.

We are practitioners and professors of international law. Under international law, military strikes by the United States of America and its allies against the Syrian Arab Republic, unless conducted in self-defense or with United Nations Security Council approval, are illegal and constitute acts of aggression.

The use of military force by a state can be used in self-defense after an armed attack by another state, or, with the approval of the United Nations Security Council. At present, neither instance would apply to a U.S. strike against Syria.

Accordingly, we urge the United States and its allies to refrain from illegal conduct against Syria. We must point out that for the last several years, as is now common knowledge, the United States has armed rebels/insurgents to overthrow the current government of Syria. This is illegal under international law.

In 1986, in The Nicaragua Case, the International Court of Justice reprimanded the United States for arming and supporting contra militias and combatants, and for mining Nicaragua’s harbors, as acts which violated the U.N. Charter and international law. Perhaps the Syrian crisis would look differently today if the United States and its allies had consistently respected law for the last several years. They have not.

We take pains to note what should be obvious: our demand that the United States and its allies immediately comport themselves with their international legal obligations is not a justification, excuse, or some type of free pass on the investigation and accountability for international legal violations committed by other actors who may be involved in this sad affair. But our point is a simple one: the only way to resolve the Syrian crisis is through commitment to well-settled principles of international legal norms.

We urge the United States to abide by its commitment to the rule of international law and to seek to resolve its disputes through peaceful means. These means include recourse to the use of established and legitimate institutions designed to maintain international peace and security, such as the U.N. Security Council or the International Court of Justice. Unilateral action is a sign of weakness; recourse to the law is a sign of strength. The United States must walk back from becoming the very monster it now seeks to destroy.