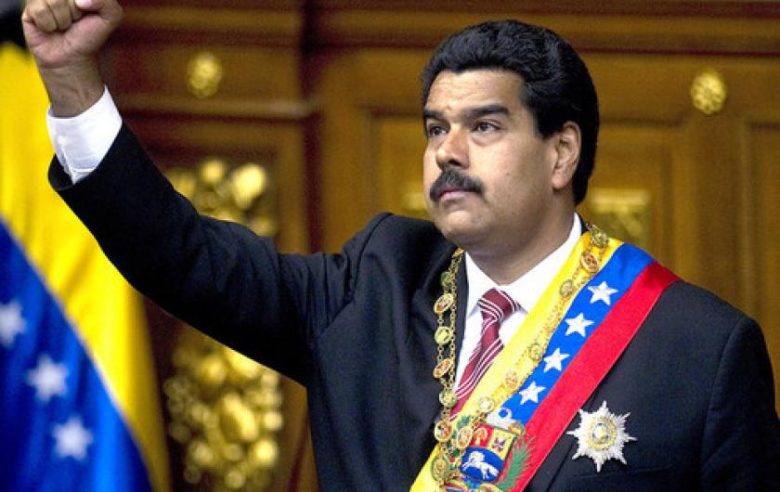 While the IMF and the CEPAL are predicting a diminution of Venezuela’s crisis next year, Torino Capital is even forecasting modest economic growth.

The IMF and the CEPAL predict a diminution of Venezuela’s crisis next year, with Torino Capital even forecasting modest economic growth.

The United Nations Economic Commission for Latin America and the Caribbean (ECLAC, or CEPAL in Spanish) has updated its economic forecast for the region, predicting a 15 percent contraction in Venezuela’s GDP this year followed by a lesser contraction of 8 percent in 2019 in areport published Wednesday.

The CEPAL predicted 1.3 percent and 1.8 percent growth for the Latin American and Caribbean region in 2018 and 2019 respectively, largely driven by strong anticipated growth in Paraguay (4.6 percent), Bolivia (4.3 percent), and Chile and Peru (both 3.9 percent). All countries except Venezuela, Argentina, and Nicaragua are expected to return positive growth in the next two years, which the CEPAL attributes to a general trend of increasing internal demand pressure.

According to the 45-nation body based in Santiago de Chile, this year is set to be Venezuela’s fifth consecutive of economic recession, which was triggered by exchange rate distortions and a collapse of global oil prices, and has been compounded by US-led financial sanctions and unbacked deficit spending. However, the CEPAL predicts a moderate easing of the country’s crisis in 2019, which coincides with recovery trends indicated in figures released by the International Monetary Fund (IMF) and New York-based financial consultancy firm Torino Capital. 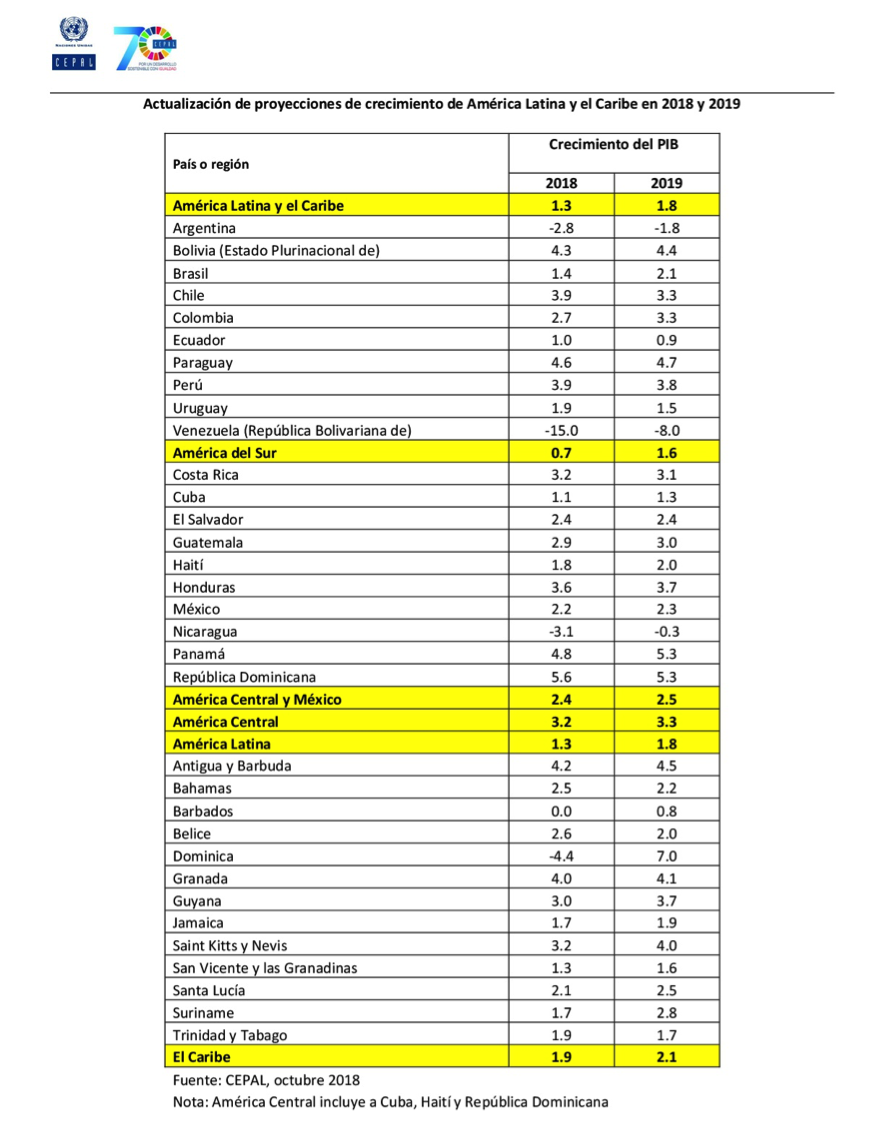 In July, the International Monetary Fund forecast an 18 percent contraction in the Venezuelan economy this year followed by a lesser contraction of 5 percent in 2019. The Washington-based body also released headline-grabbing predictions of a 68 percent GDP contraction by 2023 this week.

According to Rodriguez, who advised opposition presidential candidate Henri Falcon earlier this year, the Venezuelan economy is set to contract by 6.3 percent this year and record 2.1 percent growth in 2019.

A predicted strong fourth quarter in 2018, recording 10.6 percent quarter-on-quarter growth, is set to spur the economy, which is expected to grow in three of 2019’s four quarters, effectively dragging the country out of recession.

Torino also forecasts that Venezuela’s monetary base expansion, which has largely been blamed for soaring inflation levels, will be checked back from a staggering 230,628 percent in 2018 to 648 percent in 2019.

One of the main reasons Rodriguez cites for 2018’s poor performance is collapsing oil production, which has occurred despite rising oil prices and in a context of underinvestment in the industry, corruption probes, and US-led financial sanctions.

“Venezuela’s oil production suffered a decline of 42 thousand barrels per day (tbd) (- 3.2 percent) in September, according to a series reported by independent agencies to OPEC published last Thursday,” the report indicates. “Production has fallen by 705tbd (-37.1%) in the last 12 months and by 1.12 million barrels per day (-48.4%) since September of 2012.”

Torino does, nonetheless, indicate that Venezuela is making progress in its goal of diversifying the economy so as to shield it from the distorting effects of international oil price fluctuations.

“Historically, the oil sector has accounted for 94 percent of the country’s total export revenue,” Rodriguez reported in July. “Non-oil exports rose from US $693mn to US $874mn in the first half of 2017, a 25.9 percent increase. [First half of 2017] non-oil exports are also 19.3 percent higher than their [second half of 2016] levels. If sustained, this would mark a key change of trend after four years of decline or stagnation.” 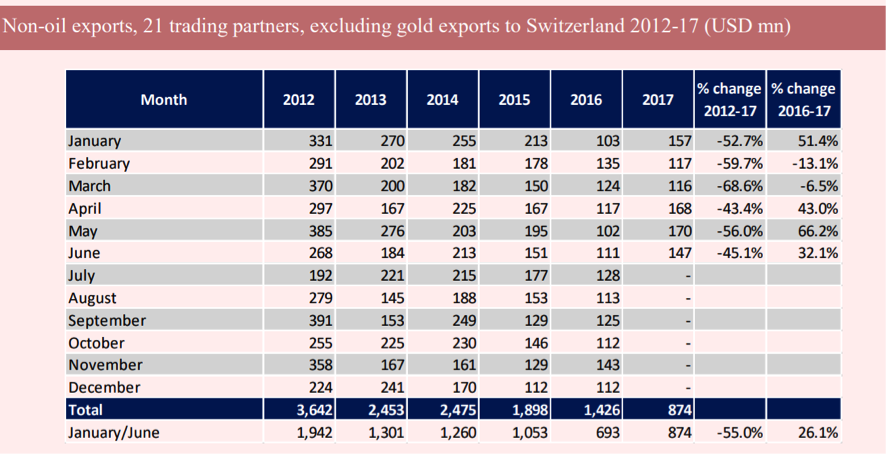 The various projections follow a series of macro-economic reforms unveiled by the Venezuelan government in August, including re-launching the currency, establishing mechanisms to stimulate savings, reforming fuel subsidies and taxes, and a pledge to impose fiscal discipline. It is unclear what role, if any, these reforms may have had in the forecasted improvement for 2019. 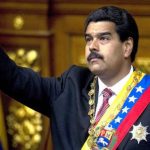 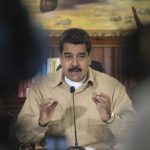