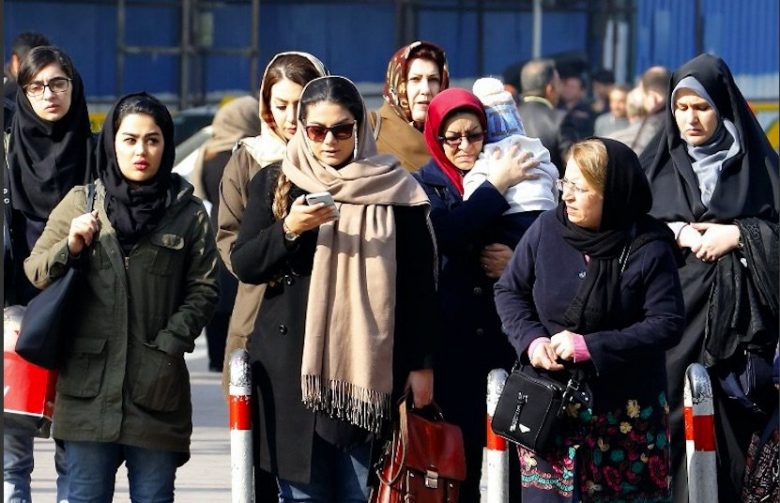 This piece argues that Iran’s adversaries at home and abroad are capitalizing on the recently reported death of a woman in police custody and are exploiting this to bring down the entire economy and political system. It argues that would be in the interests of foreign capitalist and imperialist powers, but not of the Iranian people, nor of the Palestinians. The author concludes that although there are areas where the Iranian government could improve policy, given their record on social policy, there is no reason to think the country cannot meet these challenges.

As Marxists we support women’s struggle and advocate for substantial improvement in the condition of women globally. However, far from enabling such improvements, endorsing the current protest movement against the Iranian government plays only into the hands of Iran’s imperialist enemies, who support these protests precisely because they wish to undermine and subvert the independence of the Islamic Republic.

Iran is an anti-imperialist state and the recipient of long-term, deep-seated hostility from Washington and its allies. Iran has good relations with China, Cuba, Venezuela, Algeria, and Russia. The Islamic Republic is also known for its unremitting solidarity with the people of Palestine. Domestically, too, the country has seen great progress since its 1979 revolution, with considerable achievements in poverty reduction and welfare provision and improvements in health and education. Iran has a mixed economy with a large state sector. These achievements have been maintained despite constant imperialist destabilisation attempts, including sanctions, and its own growing internal dissenters drawn almost exclusively from the urban Bourgeoisie. It is our duty to defend Iran against imperialist attempts to launch a rightwing counterrevolution which would no doubt see the selling of its economic assets to Western businesses.

The country’s enemies, internal and external, have seized on the recently reported death of a woman in police custody and wish to exploit this to overthrow the entire economic and political system. This would be in the interests of foreign capitalist and imperialist powers, but not of the Iranian people, nor of the Palestinians. There are naturally areas where the Iranian government could improve policy, and given their record on social policy, absolutely no reason to think they cannot meet those challenges.

On 23rd September it was reported that the United States would now relax sanctions on internet services in Iran in order to “support the free flow of information” there. If the US genuinely supported online freedoms in Iran then it would not have imposed such sanctions in the first place. To relax them now, in support of the protesters, is a deliberate provocation aimed at increasing the pressure on Tehran. The US has intended since 1979 to overthrow Iran’s revolutionary government, and the US and EU have imposed a vast range of sanctions on Iran. 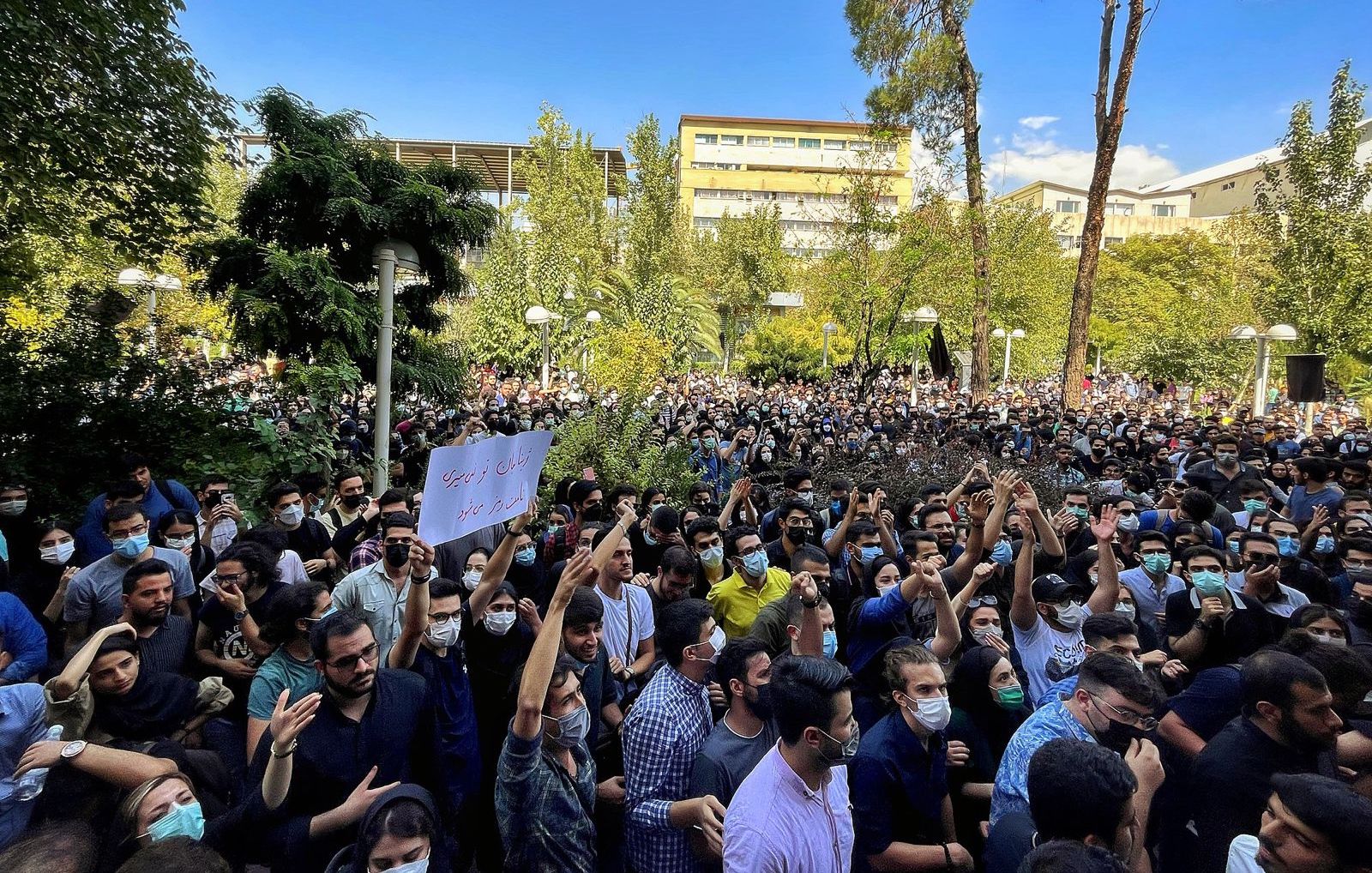 Some protesters may be genuine in their anger and in their aspirations, but many are under the influence of the West, and the protests as a whole operate in the interests of Western imperialism. The New York Times has reported that protesters have been shouting “We don’t want an Islamic Republic” and “Death to the supreme leader”. These slogans, advocating a coup, are music to the ears of the United States and its allies. Such a programme of “regime change” or counterrevolution would, however, be disastrous for Iran and would deliver it into the arms of the US at the same time as depriving Cuba, Venezuela, and the Palestinians of an important ally. Those who endorse anti-government protests in Iran fall into the same trap as those who applauded the CIA-backed “colour revolutions” in Serbia, Georgia, and Ukraine, or indeed those who were swept away with enthusiasm for the so-called “Arab Spring”.

If the Left acts in concert with Western governments to undermine the imperialists’ enemies, it will be doing its adversaries’ work for them. Our message must be: Hands Off Iran, end the sanctions, and support the progressive social gains of the Iranian revolution. 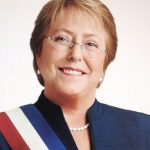 The Flaws in the “Assessment” Report of the Office of the High Commissioner for Human Rights on ChinaHuman rights, OHCHR, Xinjiang 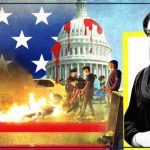