If NAFTA Has Been Replaced by USMCA, Is Canada Still Haunted by the FTA? 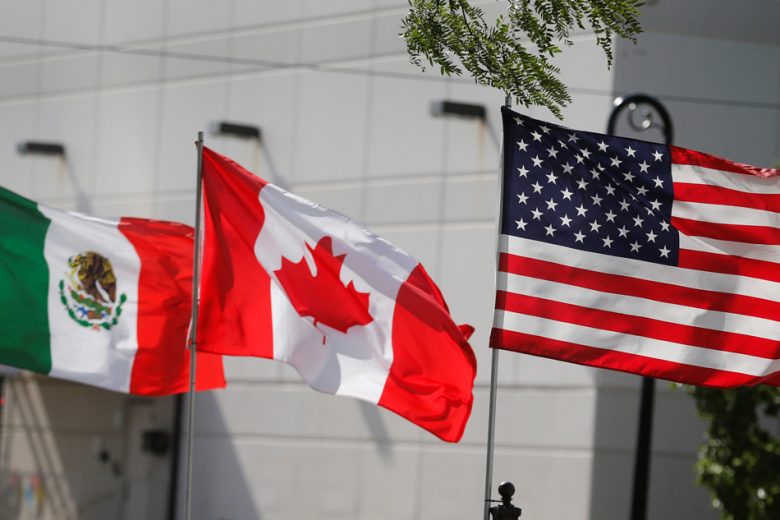 In a recent article by David Orchard and Marjaleena Repo, concern has been raised that even if NAFTA has been replaced by the USMCA, Canada may still be subject to the provisions of the 1989 Canada-US Free Trade Agreement (FTA). They state that a trade lawyer, Robert Wisner, had written that “termination of NAFTA could arguably mean that the provisions of CUSTA (FTA) go back into force.”

However, in a press conference on October 1 when Canada’s prime minister and the minister of foreign affairs announced the replacement of NAFTA with the USMCA, they made no mention of any continuing role by the original FTA. In fact, they pointed out that the two most contentious provisions in NAFTA have now been eliminated in the new agreement.

The first provision obliges Canada to make available to the USA the same proportion of any type of energy that it has exported over the previous three years, even if Canada itself needed this energy product. The second was a dispute settlement provision that allowed American and Mexican corporations to sue Canada for any law or regulation that they think causes them “loss or damage” and which they feel breaches the spirit of NAFTA. Both of these provisions were highly resented by knowledgeable Canadians. The elimination of these two sections is of substantial benefit to Canada in the new agreement.

Drawing attention to the possibility that because of previous legislation the original FTA could nullify the provisions of the new USMCA is a matter that the federal government should be asked to clarify.

Regardless of the government response, once the USMCA is ratified, if the USA should still on the basis of the FTA provisions proceed to require Canada to abide by the energy proportionality rule or if a corporation should still attempt to sue Canada for some perceived infraction of their right to profit, Canada should immediately give a six month notice to abrogate the FTA.

Following this, the ill-conceived FTA would be dead and gone. On the basis of Canada being able to pursue such a course of action, the ghost of the FTA is of little consequence.