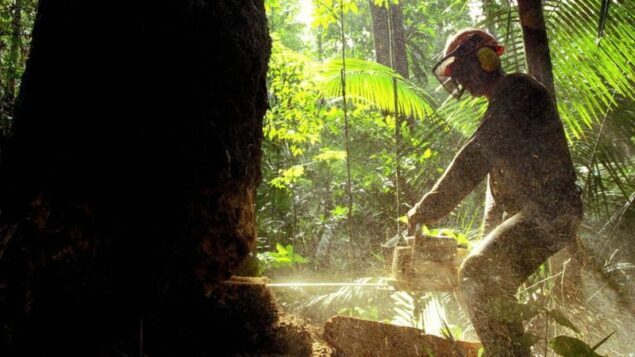 Our war on the natural world will come back to haunt us, says Mr Guterres

“Our planet is broken,” the Secretary General of the United Nations, Antonio Guterres, has warned.

Humanity is waging what he describes as a “suicidal” war on the natural world. “Nature always strikes back, and is doing so with gathering force and fury,” he told a BBC special event on the environment. Mr Guterres wants to put tackling climate change at the heart of the UN’s global mission.

In a speech entitled State of the Planet, he announced that its “central objective” next year will be to build a global coalition around the need to reduce emissions to net zero.
Net zero refers to cutting greenhouse gas emissions as far as possible and balancing any further releases by removing an equivalent amount from the atmosphere.Mr Guterres said that every country, city, financial institution and company “should adopt plans for a transition to net zero emissions by 2050”. In his view, they will also need to take decisive action now to put themselves on the path towards achieving this vision.

The objective, said the UN secretary general, will be to cut global emissions by 45% by 2030 compared with 2010 levels.

Here’s what Mr Guterres demanded the nations of the world do:

It is an ambitious agenda, as Mr Guterres acknowledged, but he said that radical action is needed now.
“The science is clear,” Mr Guterres told the BBC, “unless the world cuts fossil fuel production by 6% every year between now and 2030, things will get worse. Much worse.”
Editors’ Note: While we don’t necessarily share the views we publish on New Cold War, we do attempt to provide readers with a range of views. This is because your right to make your own mind up depends on your being fully informed.
Share
Tweet
Share
Pin