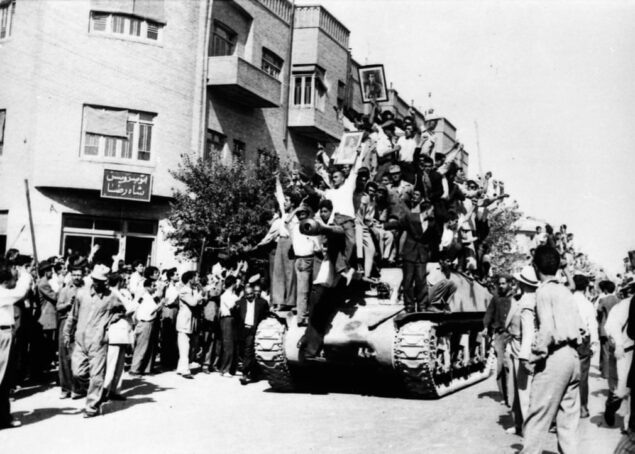 Going Underground’s Deputy Editor Charlie Cooke speaks to the film Coup 53’s Director and Co-Writer Taghi Amirani and Editor & Co-Writer Walter Murch, three-time Acadamy-Award-winning editor. They discuss why the US-UK-backed coup in Iran in 1953, which toppled democratically-elected nationalist Prime Minister Mohammad Mossadegh and led to the rebirth of The Shah’s power, is ultimately the roots from which the Islamic Revolution and hostilities with the West stem from, the impact of the coup on Iranian society, the similarities between the assassination of General Qassem Soleimani and the events leading up to the coup in 1953, the often overlooked heavy British involvement in the coup and more.

Unseen images of the 1953 Iran coup – in pictures