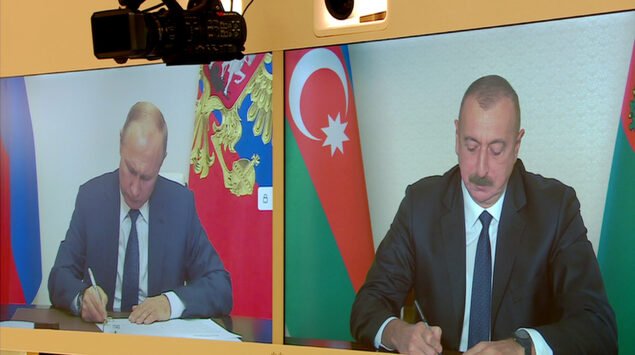 In this new podcast–the second in her series–Halyna Mokrushyna and Pietro Shakarian discuss the peace agreement on Nagorno-Karabakh that has put end to hostilities between Armenia and Azerbaijan over the disputed region.

The agreement was mediated by the president of the Russian Federation Vladimir Putin and was co-signed by him, by the President of Azerbaijan Ilham Aliyev and by the Prime Minister of Armenia Nikol Pashinyan on November 9.

Halyna Mokrushyna, is a researcher and journalist. Her research interests include the challenges of the post-Soviet transition in Ukraine; social and economic inequality in the post-Soviet context; historical and cultural divisions within Ukraine; social memory and politics of memory; relations between Russia and Canada and the broader context of the post-cold war world and relations between the East and the West.

Pietro Shakarian is a historian and a PhD candidate in Russian History at the Ohio State University. He has written analyses on Russia and the post-Soviet space for The Nation, The Cleveland Plain Dealer, the Russian International Affairs Council, Russia Direct, and Hetq Online. 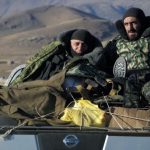 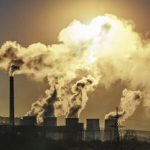