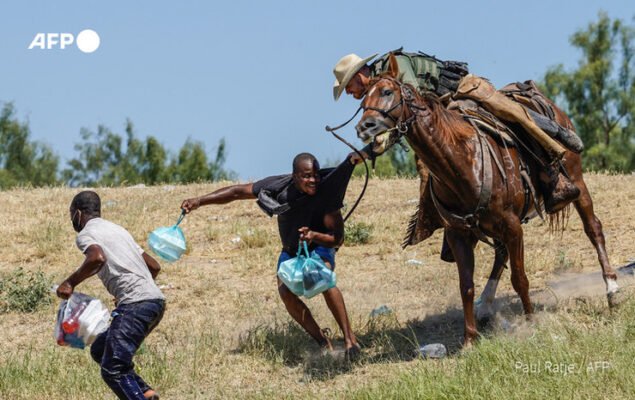 The human rights of our Haitian brothers, sisters and siblings are being violated. Point blank.These are the contradictions of the United States, and many of its inhabitants. Not facing and not talking about the contradictions at hand.

The human rights of our Haitian brothers, sisters and siblings are being violated. Point blank.These are the contradictions of the United States, and many of its inhabitants. Not facing and not talking about the contradictions at hand. While the United States considers itself one of the highest defender of human rights, its administration and management of immigration in all its essence leads to multiple violations of human rights, as in legal form as in individual, collective human, in its own territory and in the region that migrants, in this caseHaitians, originate from, and where they are being deported to. This is a blatant contradiction. 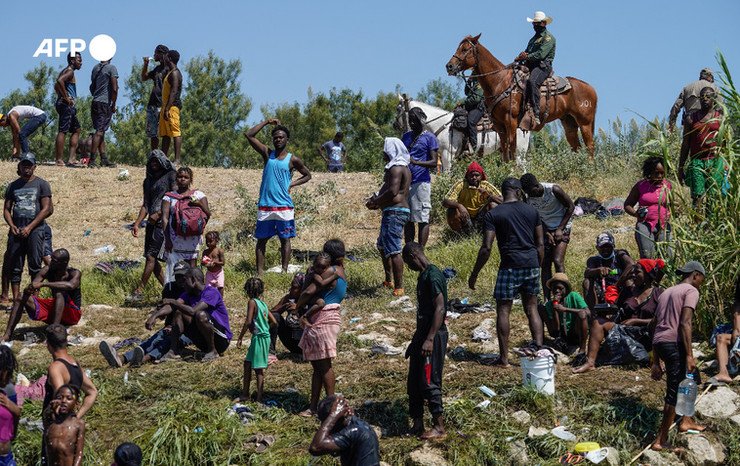 The International Convention on the Protection of the Rights of All Migrant Workers and Members of Their Families, which was adopted by the United Nations General Assembly resolution in December 1990, took the Universal Declaration of Human Rights a step further, and other human rights conventions and treaties by the UN (United Nations) and the ILO (International Labor Organization), as well as the Convention on the Rights of the Child and was intentional to include migrants, both as they actively migrated and as they settled as immigrants, and categorized them as economic migrants, migrant workers, women, children who are particularly discriminated against, and therefore need their own targeted protection instruments that go beyond regions and intra and trans borders. What the convention does isto bring visibility to migrant workers and their families, and to ensure that countries that sign and ratify this convention and violate the articles within them are penalized. 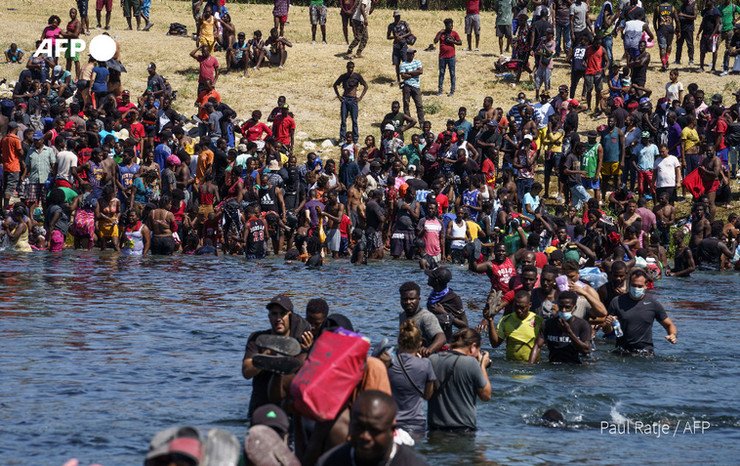 In the tradition of The United States, to avoid being in compliance with any accountability to this convention, and to continue being able to exploit children, undocumented women, Black women and men, they have not signed this convention. But it is not only the United States, the UN Convention on Migrant Workers’ Rights has not yet been ratified by a single western migrant-receiving state, despite being one of the UN’s core human rights instruments. Their commitment to migration, economic justice, racial justice, women’s rights, children rights andbasic liberation is not there.

– We demand that civil society within the United States and the international community, put pressure on the US government to sign and ratify the UN International Convention on the Protection of the Rights of all Migrant Workers and Members of Their Families;

– We demand that migrant workers and members of their families be protected against violence, physical injury, threats and intimidation, whether by public officials or by private individuals, groups or institutions. (Article 16, UN Convention on Migrant Workers’ Rights);

– Children currently being born while migrating, We demand that each child of a migrant worker shall have the right to a name, to registration of birth and to a nationality. (Article 29, UN Convention on Migrant Workers’ Rights).

Please support all their work with a financial donation.