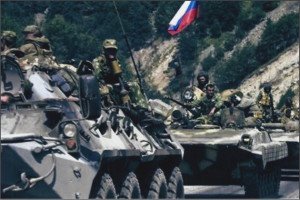 Last September, a hilarious, eight minute comedy skit was broadcast on the Die Anstalt program on German television concerning fake news about Ukraine. The skit is titled, ‘Propaganda’ and it spoofs the avalanche of anti-Russia propaganda surrounding the war in eastern Ukraine during last summer. The program warns its viewers: “Any similarity to the current news is unintended and accidental, but absolutely inevitable”. The spoof is sub-titled in English and you can view it here. 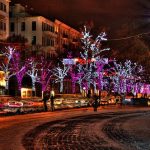 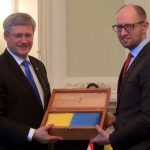 On Ukraine, NDP opposition party is vying with Canadian government over who is more pro-warDigest, Ukraine