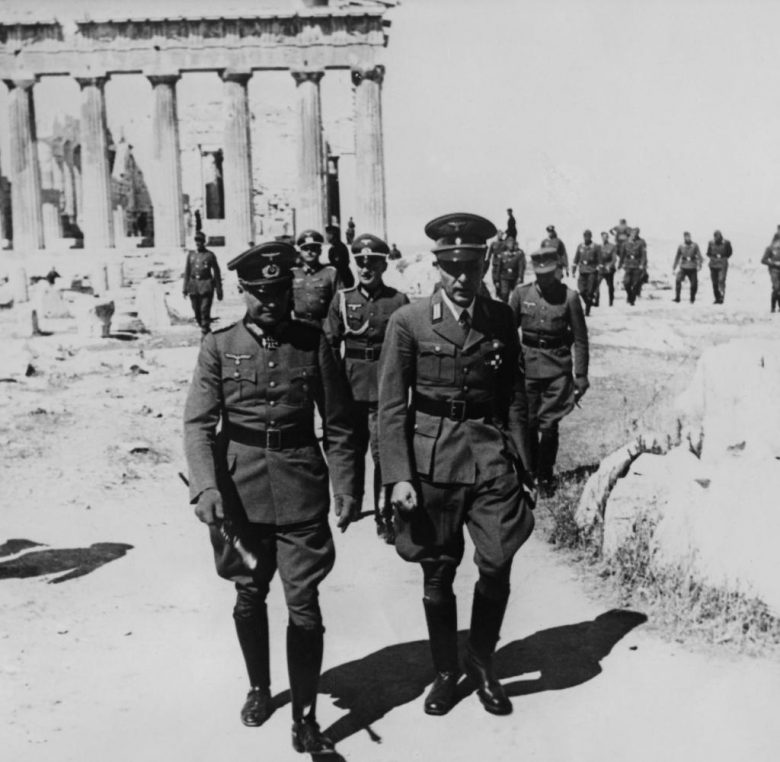 The National Council for the claiming of Germany’s Debts to Greece was founded in 1996 and registered in 2000, long before the storm clouds appeared. Historically, Greece first presented its claims at Paris Peace Conference 1946… and agreed to the moratorium signed in London in 1953, which decided that Germany would only be accountable for its debts once it was reunited. This happened in 1990 but Germany was given a five year grace period. When this expired the Greek government presented a verbal note dating its claims, to which Germany never responded. In this video, made at a speech given by Mavros in July 2015, he discusses the complex reasons why the claims have not yet been successful.