On February 22, the Canadian Parliament – in line with the US and other NATO countries – adopted a motion stating that China is conducting genocide against Uyghur Muslims in its Xinjiang province. Many more countries – mostly developing and Muslim-majority ones – have not agreed with this accusation. Instead, they supported and praised China for raising Xinjiang from terrorism and poverty. Facing this wide split over a very serious accusation, Canadians must ask: What is the truth there? Our distinguished panelists include a scholar, an investigative journalist, and two eyewitnesses about Xinjiang. We are very pleased that a Chinese senior diplomat in Canada is also joining our Panel. 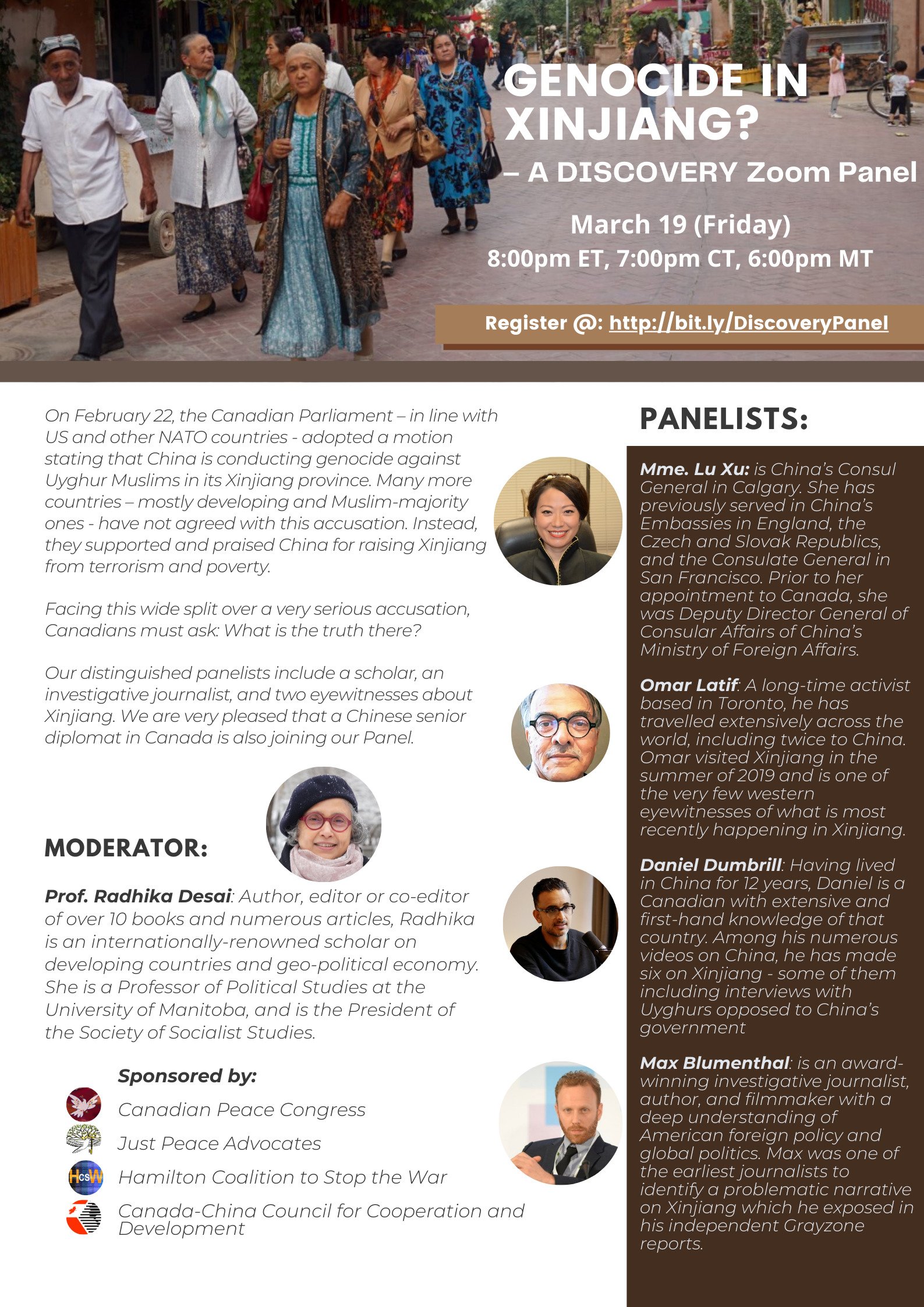 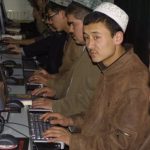 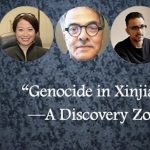 What was learned at Xinjiang panelChina, Podcast, Uyghurs