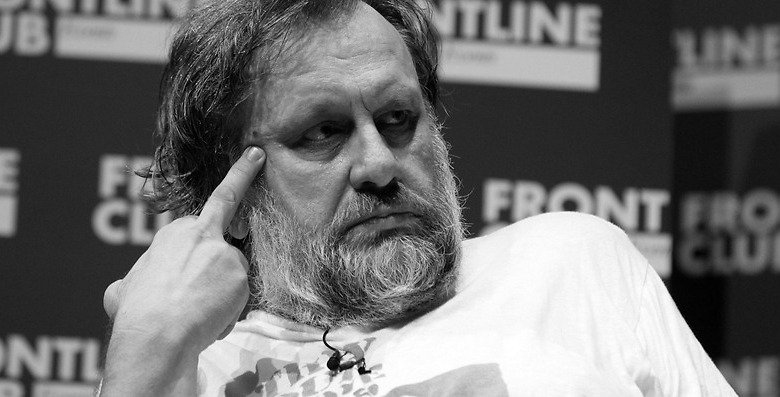 Gabriel Rockhill is a Franco-American philosopher, cultural critic and activist. He the founding Director of the Critical Theory Workshop and Professor of Philosophy at Villanova University. His books include Counter-History of the Present: Untimely Interrogations into Globalization, Technology, Democracy (2017), Interventions in Contemporary Thought: History, Politics, Aesthetics (2016), Radical History & the Politics of Art (2014) and Logique de l’histoire (2010). In addition to his scholarly work, he has been actively engaged in extra-academic activities in the art and activist worlds, as well as a regular contributor to public intellectual debate. 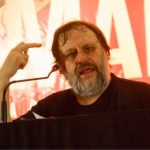 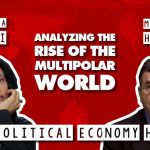