Forests in Brazil emitting more carbon than they absorb due to climate change: Study 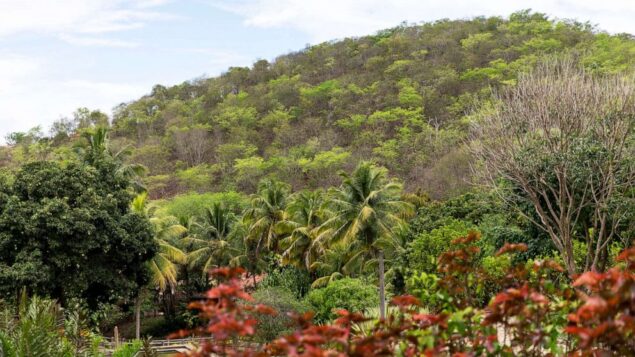 According to a newly published study, Brazil’s trees are experiencing “climate-induced mortality.”

Tropical forests in Brazil have begun to release more carbon than they absorb as the warming climate kills more of the trees, researchers said.

The forests play an important role in the climate fight for their ability to absorb carbon dioxide from Earth’s atmosphere, but dry and warm seasonal forests in southeastern Brazil have been progressively absorbing less carbon while releasing more over time, with the region transitioning “from a carbon sink to a carbon source” in 2013, according to a study published Friday in Science.

Previous studies on the Amazon rainforests have shown that increasing levels of carbon dioxide in the atmosphere may boost plant growth, and as a result carbon storage, but the data shows that seasonal tropical forests do not experience similar outcomes, the researchers said.

Up until 2013, Brazil was the largest source of carbon emissions due to gross deforestation, and seasonal dry tropical forests are especially sensitive to changes in climate due to the the periodic droughts they already face naturally, according to the study. 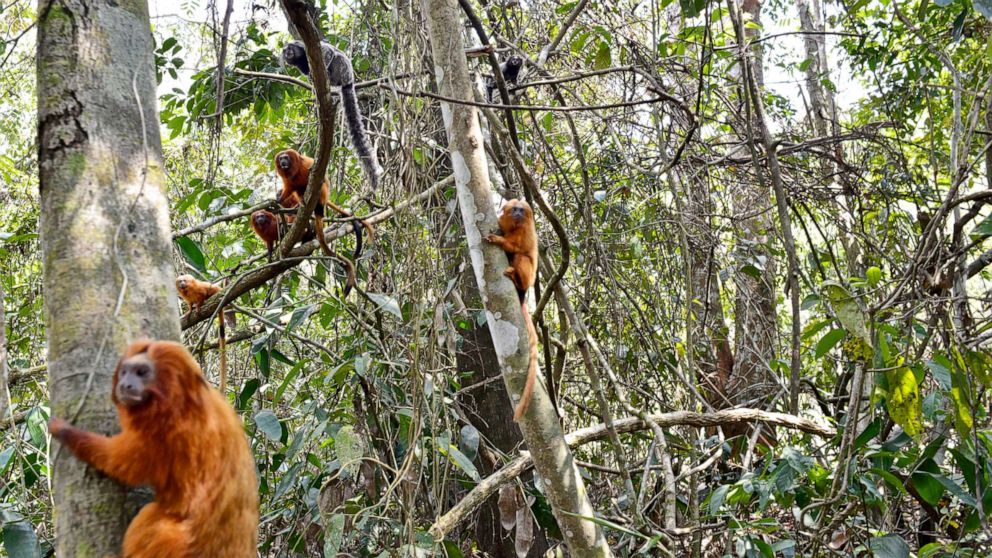 The authors concluded that conservation policies for the driest and warmest Brazilian forest sites as well as political action to mitigate greenhouse gas emissions are needed to prevent further damage to the tropical forests.